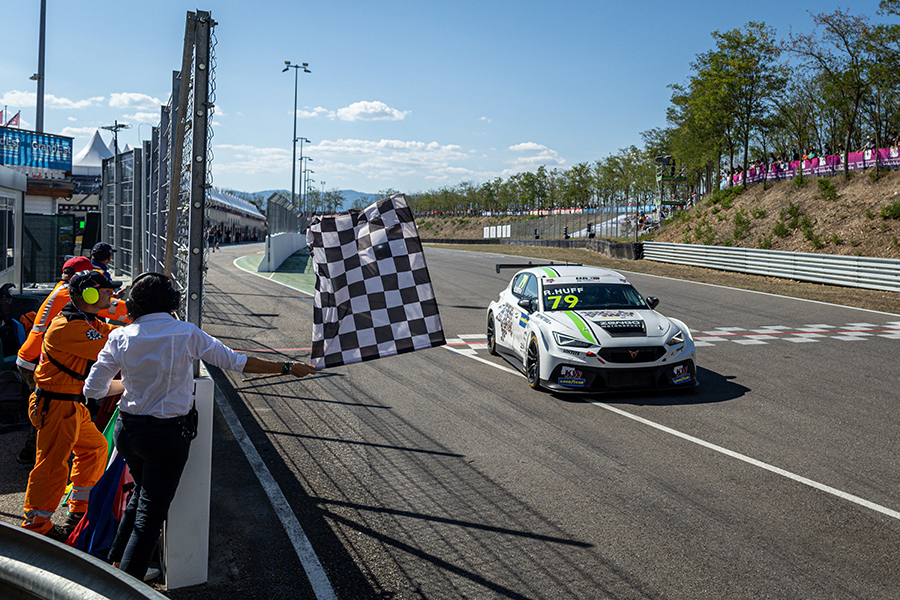 Rob Huff announced he will not race this weekend in the WTCR event in Bahrain.

“This has not been an easy decision for me, after what has been such an incredible season, currently sitting third in the standings and winning the Independents Trophy. However due to ongoing difficulties within the Zengő Motorsport team, this was the only option,” Huff explained. “As a team, we do not have the resources we need to run the car this weekend and sadly, I – along with my engineer and team of mechanics – haven’t been given the opportunity to prepare for what will be one of the most important weekends of the year and with this in mind, I have had no other option but to withdraw.”

Huff drove his CUPRA Leon Competición to two victories during the season at Vila Real and Anneau di Rhin, climbing to third in the standings, 54 points behind the leader Mikel Azcona.

He will be replaced by Bence Boldizs.