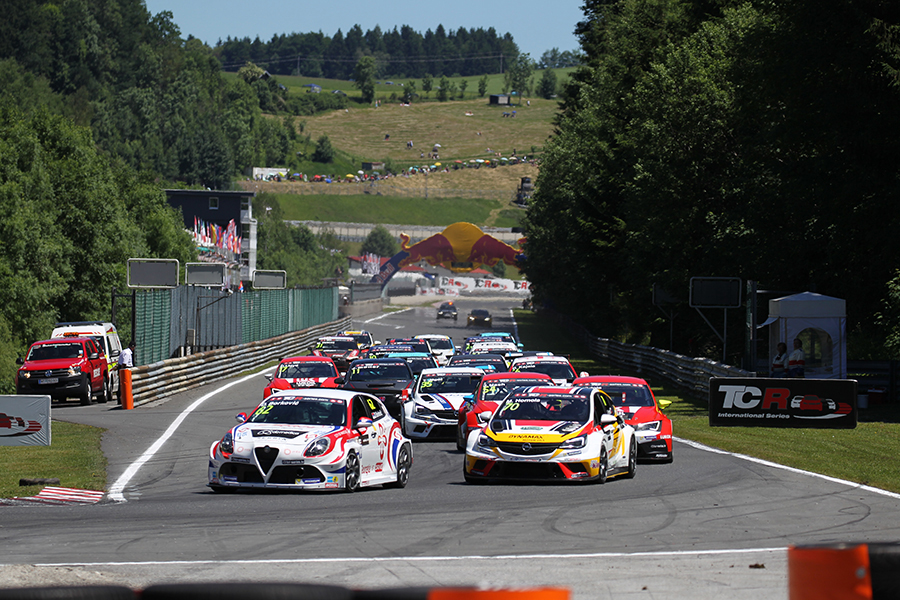 The 2020 WTCR calendar was amended, with the Salzburgring replacing Marrakech.
The Moroccan round that was due to happen on April 3/5, has been cancelled and so the FIA Touring Car World Cup's third season will now kick off at the Hungaroring on April 24/26.
The replacing event at the Salzburgring will be run on July 24/26.
The last time TCR cars raced on the Austrian circuit was for the 2017 TCR International Series, when the two races were won by Dušan Borković in a GE Force Alfa Romeo Giulietta and Roberto Colciago in a Honda Civic Type R FK2 run by M1RA Motorsport.
The addition of the Salzburgring at the end of July resulted in a two-week postponement of the Chinese event at Ningbo, from September 4/6 to September 18/20.