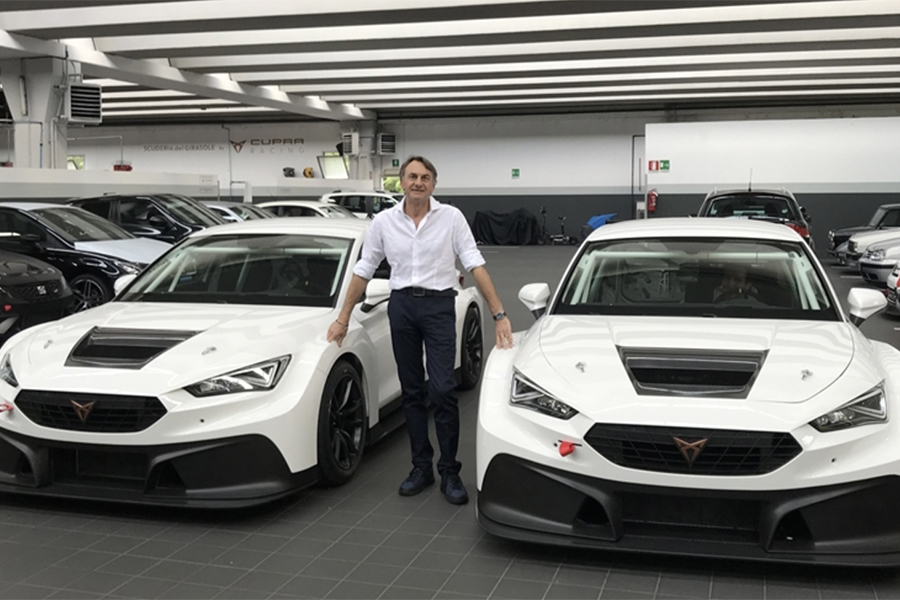 Two new CUPRA Leon Competición cars will make the field in the TCR Italy championship that kicks off this upcoming weekend at Mugello.
The Spanish machines will be run by Scuderia del Girasole, for the reigning champion Salvatore Tavano and his new teammate, Simone Pellegrinelli, former champion of the Italian SEAT Ibiza Cup who makes his racing comeback after a two-year hiatus.

“I have had the opportunity to test the new Leon several times, as I have been involved in its technical development. It’s a completely different machine compared to the previous model, more professional and with larger range of set up options. It has certainly a higher potential. I expect to be competitive in the championship and I will do my very best to defend the title we have conquered in the two previous years,” said Tavano.

And Pellegrinelli echoed: “I’m very proud to be one of the drivers selected to give the new CUPRA its baptism of fire. I’m coming back after two years and I haven’t let this great opportunity slip from my hands. I feel ready and I will be aiming for some podium results and, why not, one or two race wins.”