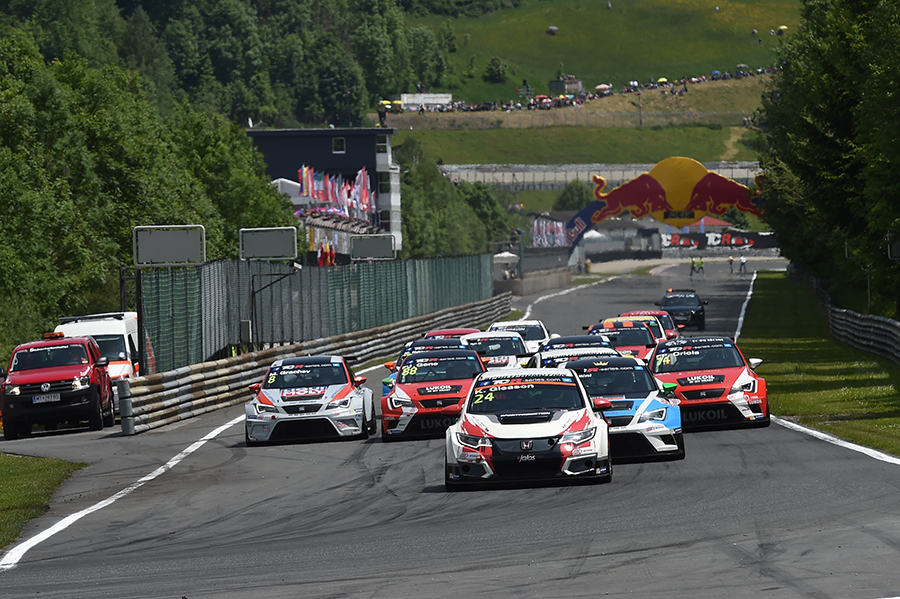 The TCR Trophy Europe for Drivers will be awarded for the first time in 2016, based on the results of six events that are part of the corresponding number of TCR national championships.

TCR promoter Marcello Lotti explained: “This is a purely commercial trophy, based on the cooperation of the promoters of six TCR national championships in Europe that agreed to nominate one of their own events as a round of the Trophy.”

The Trophy will kick off in Russia, at Smolensk Ring on 15th May; it will then visit Italy (Misano, June 12), the Netherlands (Zandvoort, July 17), Germany (Nürburgring, August 7), Belgium (Zolder, August 20) and Spain (Jerez de la Frontera, November 6).

Only competitors (teams or drivers) who have registered for the full season in one of the TCR championships or series will be eligible to score points in the TCR Trophy Europe.
Each round of the European Trophy will be run according to the Sporting Regulations of the hosting championship and all competitors will have to conform to the local prescriptions in terms of format, control tyres, etc.
Drivers will score points for the Trophy according to the sum of points they scored in each relevant event: 25 points to the highest scorer, 18 to the second, 15 to the third and then 12, 10, 8, 6, 4, 2 down to one point for the tenth-highest.
Only the best four scores will be valid for the TCR Trophy Europe classification.