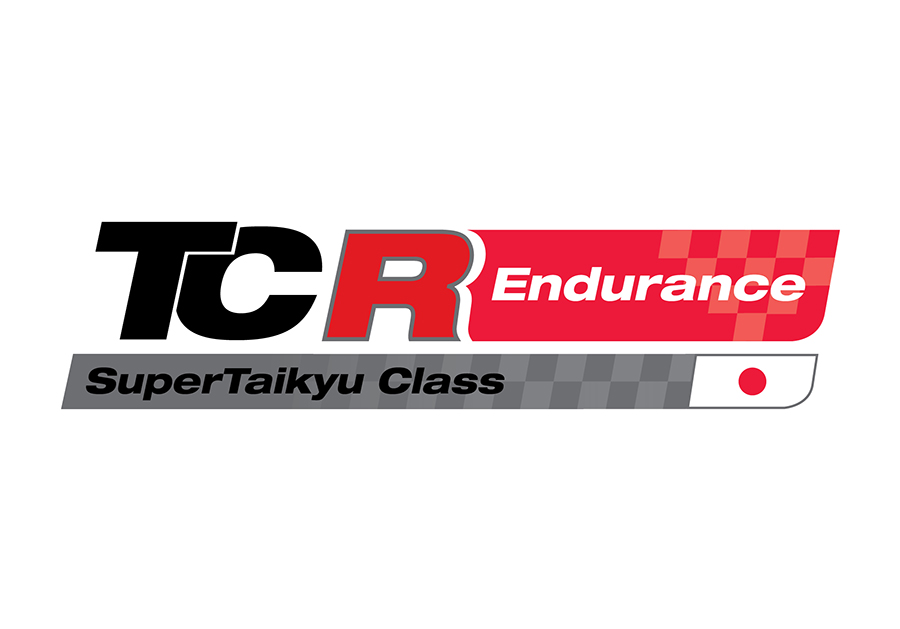 The Super Taikyu Organization and WSC Ltd are pleased to announce that a new class for TCR cars has been included in the 2017 Super Taikyu Series, the Japan-based endurance championship that has established itself as one of the leading racing series in Asia.

Four TCR-spec cars – two Audi RS 3 LMS TCR and two Honda Civic Type-R TCR – have been entered in the new “ST-R” Class for the season opener, at Twin Ring Motegi on April 2. The class will finally be named ST-TCR as from the second round at Sugo and a  Volkswagen Golf GTi TCR is also expected to join from the third round at Suzuka Circuit.

Harumi Kuwayama, secretary-general of the Super Taikyu Organization Executive Office, explained: “This agreement was made possible because both parties have the same aim of promoting and developing customer racing for Touring Cars. In the process of expanding the Super Taikyu Series, we are pleased to enter into such a partnership and we look forward to establishing an even better relationship and making our series popular on a global level.”

TCR promoter Marcello Lotti, said: “The launch of a class for TCR cars in the Super Taikyu Series is another target we have achieved. After establishing three regional and national TCR series in Asia, China and Thailand, this agreement helps us to reach Japan with its important automotive market and its major car manufacturers. TCR-spec cars have already shown outstanding performance and reliability in different endurance series and we believe that, with their arrival in the Super Taikyu, they will surprise many Japanese fans as well.”

The Super Taikyu joins a list of endurance series and events that have already created a TCR class: the 24H Series, the 24H TCE Series, the ADAC 24H Nürburgring, the VLN Langstrecken Meisterschaft Nürburgring, the 1006Km of Palanga (Lithuania) and the 1000Km of Pärmu (Estonia).