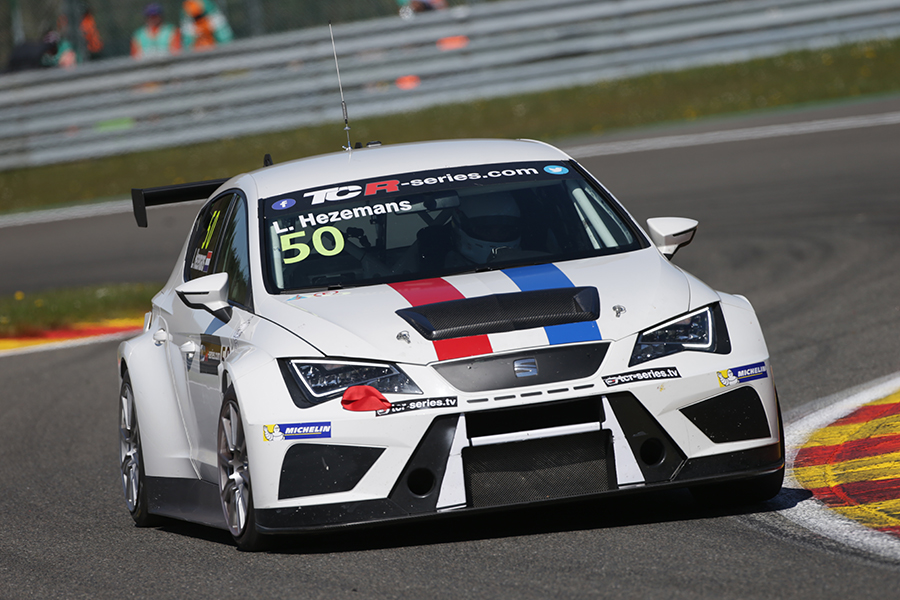 Italy-based Target Competition, the TCR International Series reigning champion team, re-joins the championship for the three final events of the year at Singapore, Sepang and Macau with two cars, one Honda Civic for Rafaël Galiana and one SEAT León for Loris Hezemans.
Galiana appeared in the previous race meeting at Buriram, in Thailand, at the wheel of a Civic run by the WestCoast Racing, while Hezemans returns to the International Series after taking part in the first three events of the season.
The young Dutchman then raced in the TCR Benelux series, in which he claimed one race victory and a second place at Zandvoort, his home racetrack. Hezemans made his maiden appearance in the TCR International Series at Singapore last year and collected his best result – second – one month later at Buriram.