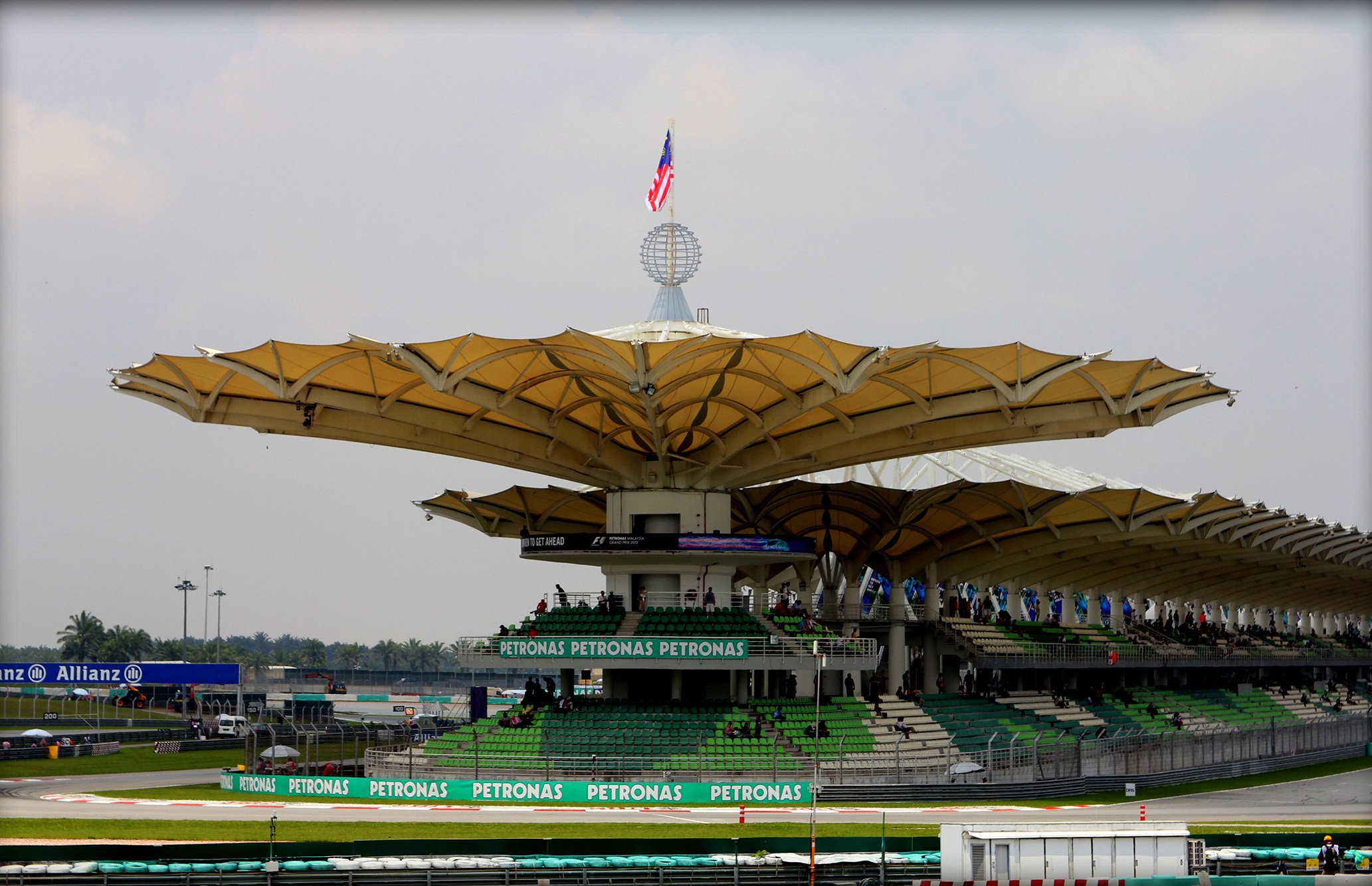 TC3 International Series has released details of its 2015 provisional calendar. It will consist of twelve race weekends, combining a mixture of well-known circuits with several new venues.
Highlights of the inaugural season will be the three events held within Formula One™ Grands Prix: Malaysia, China and Singapore. The series will visit some celebrated European racetracks such as Monza, Valencia, Algarve, Salzburgring and the brand new Sochi Autodrom.
Buenos Aires in Argentina will mark the first of two South American race weekends, with the series then crossing the Andes to bring the TC3 series to Chile at the new Autódromo Internacional Codegua.
Three events back in the Far East will complete the season, with Singapore being followed by a visit to the new Buriram International Circuit in Thailand, while the venue that will host the final race meeting will be announced in due course.