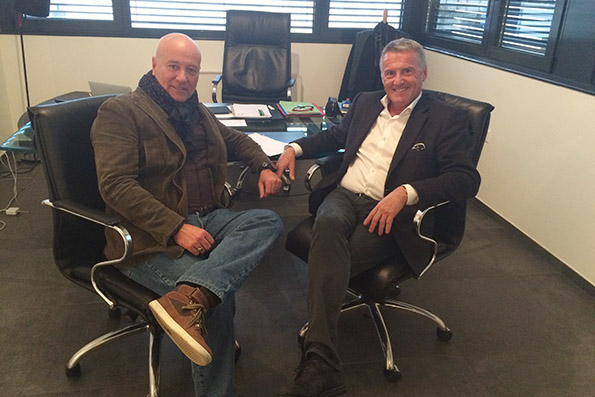 Promoter company WSC Ltd, has appointed SEL Sport&Events Logistics as the official carrier for the 2015 TCR International Series.
A company owned by the renowned haulage contractors Gruppo Arcese, SEL Sport&Events Logistics will be in charge for all logistics and transportations during the series’ maiden season.
SEL has built itself an excellent reputation as Official Carrier and Transportation Supplier of a number of important motorsport series such as MotoGP, Superbike World Championship and World Rally Championship. The combination of its logistics and transportation activities enables SEL to provide a service based on the experience of more than twenty years in support of different sports.

Pier Carlo Bottero, CEO SEL: “This agreement represents a demanding challenge that we face with the same professionalism and enthusiasm we devote to any new project we are involved in. This new opportunity will enable SEL to further implement its top level service that is especially dedicated to the world of sports.”

Marcello Lotti, CEO WSC: “We are very pleased and proud with sealing this deal with SEL Sport&Events Logistics as Official Carrier of the TCR International Series. Arcese it’s a leading group in worldwide transportation and logistics. It’s another premier brand that has chosen to be linked to this new series for Touring Car racing.”

SEL has also been appointed as the Official Carrier of the TCR Asia and GT Asia by series’ promoter David Sonenscher.

In the picture: Pier Carlo Bottero (left) with Marcello Lotti