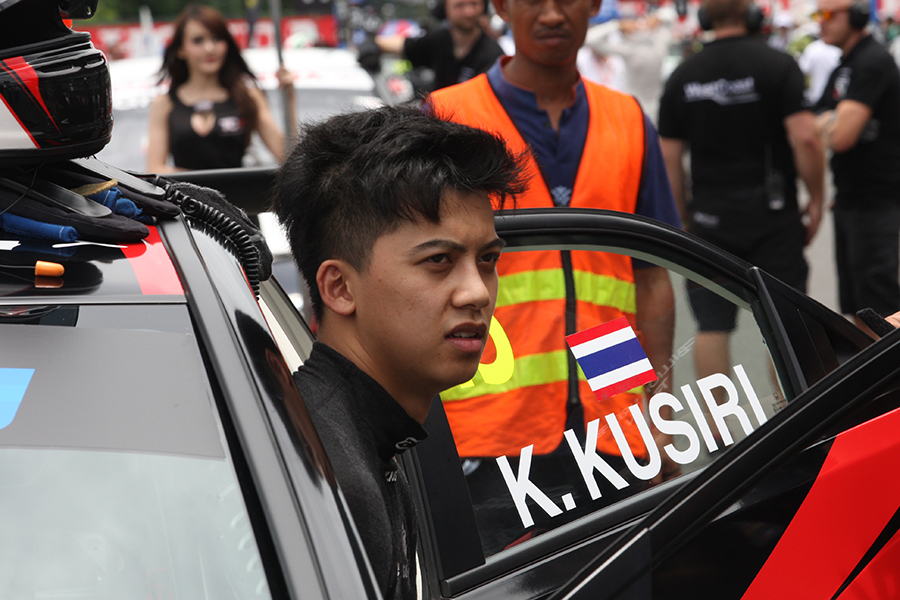 Thai driver Kantadhee Kusiri, who is currently leading the TCR Asia Series, will join WestCoast Racing for his home country event at Buriram’s Chang International Circuit.
The Swedish team comes from a very successful previous event at Oschersleben, where Gianni Morbidelli claimed pole position and won both races at the wheel of his Volkswagen Golf GTI.
Team manager James Nixon said: “We are aiming high after the fantastic results in Germany. The Golf GTI is working very well at the moment and we need to make the most of every opportunity to score well with both cars. And it’s a pleasure to have Kantadhee with us for his home event. His record in TCR Asia is impressive and he will be a great partner for Gianni.”
Kusiri knows very well the Chang International Circuit, where he won last year the TCR Thailand races within the TCR International series, finishing also sixth and ninth in the overall classifications. He is also used to drive the Golf GTI TCR, with which he has already claimed three race victories in the TCR Asia Series so far, the latest two of them last weekend at the Shanghai International Circuit.