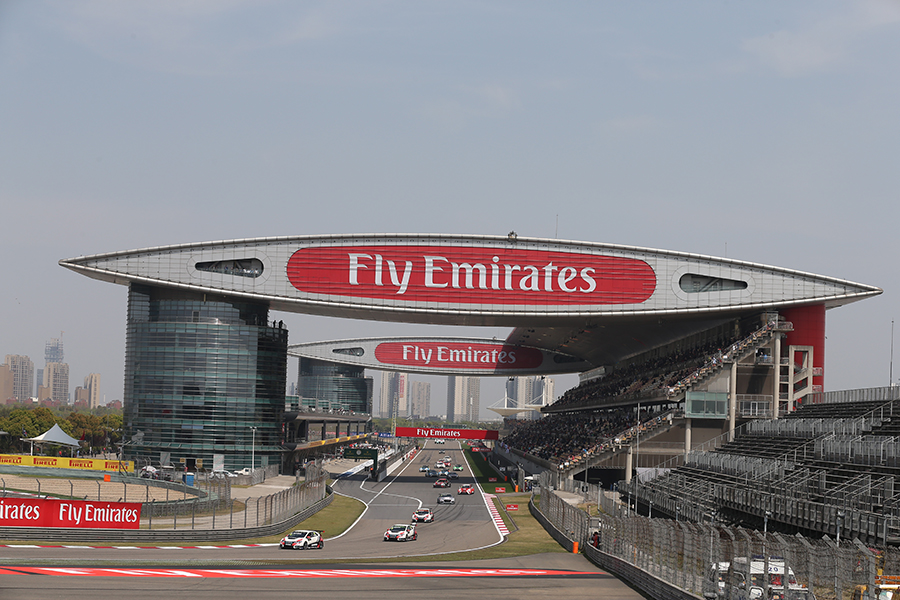 WSC Asia Limited has revealed a change in the schedule of the 2016 TCR Asia to accommodate Shanghai mid-season, replacing the Sepang round on the calendar.

“As a result of the resurfacing of the Sepang Circuit which was scheduled for the first half of this year, the Malaysian circuit was struggling to accommodate all the Series into just six months,” WSC Asia Ltd’s David Sonenscher explained. “As a result of having to shuffle the calendar for an alternative, the August date scheduled for the GT Asia Series in Shanghai became the logical replacement, and it offered teams a much better package, so it was the ideal fit, and aligns us now in four of the five rounds this season.”

The opening event of the second season will be held at Korea International Circuit in South Korea in mid-May (13-15), before the Series returns to Thailand to join the Thailand TCR Series, promising a big field of cars.
Entries are already confirmed for the second season, with a good mix of established and new teams. The International Series winning SEAT León will again form the backbone of the championship, with a mix of Honda Civic and Volkswagen Golf Gti cars.
Sonenscher said: “This year will see another big step forward for Asian motorsport, and we look forward to watching TCR continue to grow in the region.”