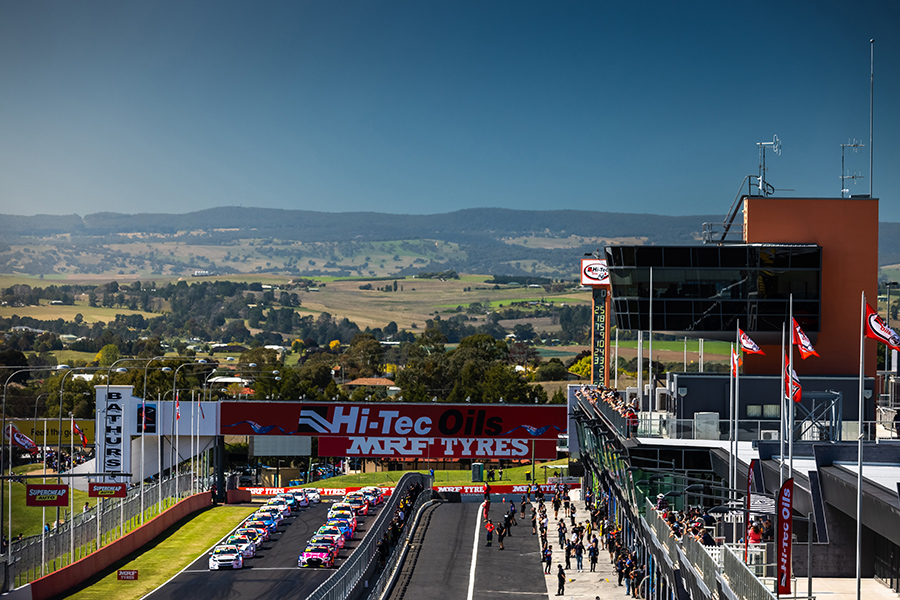 TCR Australia part of a massive motorsport event at Bathurst

TCR Australia's season finale at Bathurst's Mount Panorama has been postponed by one week and will be part of a massive motorsport event that will bring ten national leading racing categories together.
The event will be held between Tuesday 30 November to Sunday 5 December.

In addition to TCR Australia, the six-day race meeting will feature the Supercars Championship competing for the Bathurst 1000 race, the S5000 Formula, the GT World Challenge Australia, the National Trans Am Series, the Touring Car Masters, the Super2 and Super3 Series, the Porsche Carrera Cup Australia, the Toyota Gazoo Racing Australia 86 and the V8 SuperUtes Series.