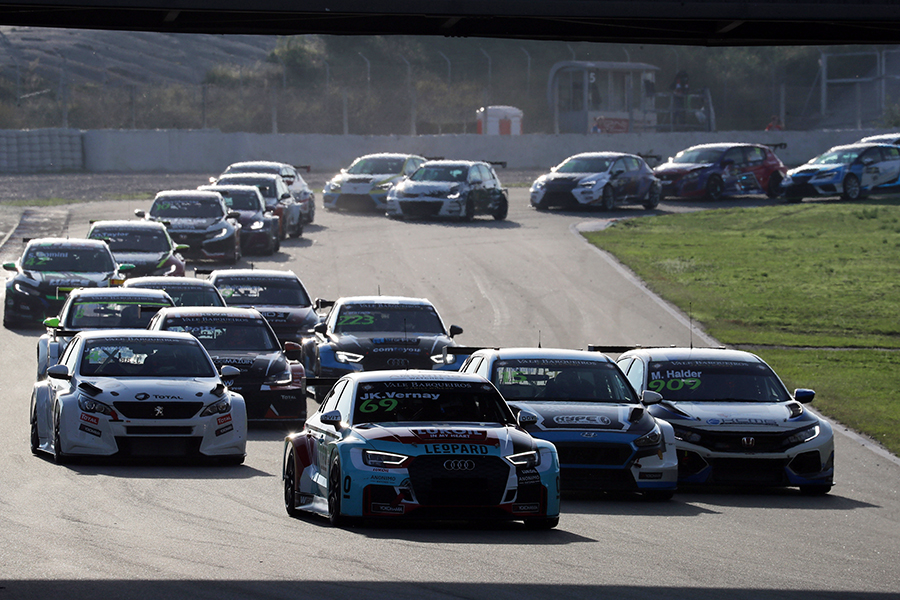 The TCR Australia Series has released its calendar for the 2019 inaugural season, with Sydney Motorsport Park set to host the opening event.
The category has confirmed that it will host a seven round championship at all Shannons Nationals events. The championship will visit four Australian states and six different circuits, including two visits to The Bend in South Australia.
Race formats and other series regulations will be announced in the near future.
Negotiations concerning television broadcast coverage of all TCR Australia series races are underway and will be announced in the near future.
Ahead of the launch of the category next year, an official media and competitors launch will be held at Sydney Motorsport Park on Monday November 19.

Matt Braid, Director Australian Racing Group said: “Releasing the calendar is a great milestone for TCR Australia, and we are very pleased to launch the category alongside the Shannons Nationals events. The seven events at six circuits give us variety at the best permanent circuits in Australia and great flexibility on race formats too, and we look forward to announcing those in the coming weeks.”

Mike Smith, Director Shannons Nationals echoed: “We are absolutely delighted to be welcoming the TCR Australia Series to the Nationals in 2019. There is a genuine excitement about this category coming to Australia and we can’t wait to host what will be a really competitive and accessible category on some of the best tracks in Australia. After significant investment in our media product for the Nationals this year, we’re expecting an even better product to showcase some terrific motorsport, including TCR, in 2019 and beyond.”