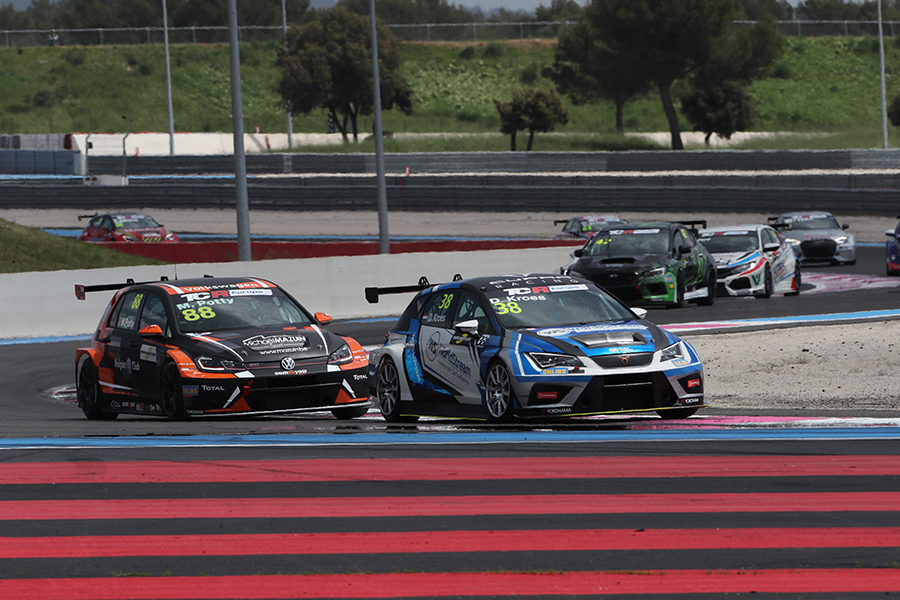 The two races of TCR Europe at Zandvoort will also count as the opening rounds of TCR Benelux.
The two series will race together four other times at Spa, Assen, Hungaroring and Barcelona.
Drivers from Belgium, Netherlands and Luxembourg, but also those who are racing for teams hoding a licence issued in any of the three countries will be eligible for the TCR Benelux title.

Potty said: "In addition to my commitment inside the TCR Europe, I wanted to continue in Benelux. The level will be very high this year with, among others, Jean-Karl Vernay at the start. In Zandvoort, I intent to take revenge from my last year's forfait…"

"I'm much better prepared since my participation at the 2017 Jumbo Racedagen when I shared the car with Pepe Oriola. I've done lot of tests this winter and my Cupra has a good race pace. To race at home galvanizes me. I hope other Dutch drivers will join in the next races," Kroes stated.