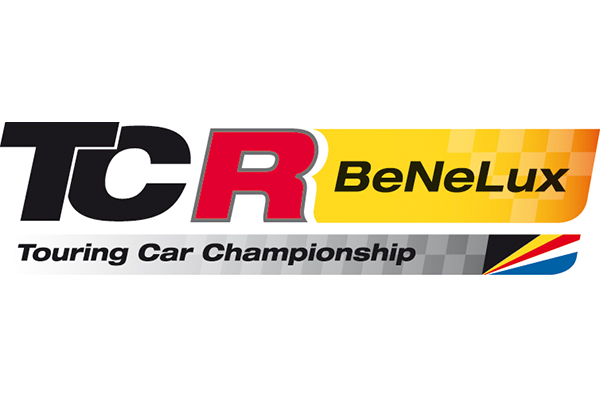 As announced, 2016 will see the launch of a TCR Benelux series, promoted by Kronos Events and supported by the motorsport governing bodies of the three countries, RACB (Belgium), KNAF (Netherlands) and ACL (Luxembourg). It will be open to cars adhering to the TCR technical rules. An official kick-off of the series is foreseen in October 2015, at the Mettet circuit, in Belgium.
In the meantime, key features of the future series are being announced. The calendar will include seven events, to take place in Spa-Francorchamps, Mettet and Zolder in Belgium, Assen and Zandvoort in the Netherlands and Colmarberg in Luxembourg.
The format of these meetings is certainly original, as they will include a “long race” (60 minutes) with the possibility for two drivers to share the car and score the same points, plus four sprint races of 20 minutes each. Races 1 and 2, on one hand, and races 3 and 4, on the other, will be consecutive, only separated by the intervention of the “leading car” while a real break will only occur between Race 2 and Race 3, thus allowing repairs in the pits, if necessary. In case of two drivers sharing the same car, the one of the two having performed the fastest race lap during the long race will take the start of races 1&2, with the other taking part in races 3&4.
Even more innovative, the grid for the long race will be established by a… popular vote via Facebook!
“Anyone will have the possibility to vote”, explains Koen Wijckmans, TCR Benelux coordinator, “Through the use of a powerful modern social media such as Facebook we want to foster the involvement of all parties concerned, drivers, teams, brands, sponsors and create as much interaction as possible with the public at large.”