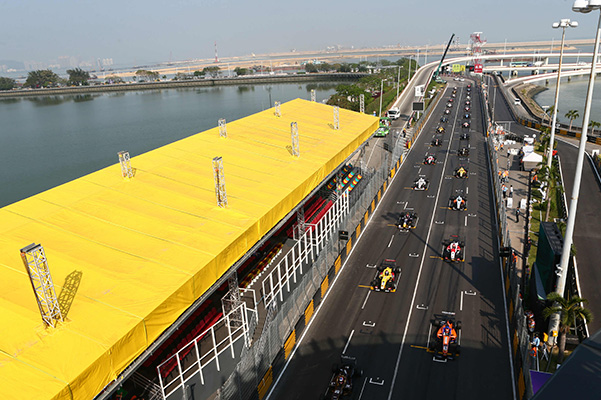 The Macau Grand Prix Committee has announced that two-litre turbocharged touring cars – such as those used in the new TCR International Series – will be eligible to enter this year’s Macau Guia Race.
The event will be run over two races of 10 laps each and entry will be at the invitation of the MGPC.

Marcello Lotti, CEO of WSC Ltd that launched the TCR concept commented: “I am especially proud at the choice made by the Macau Grand Prix Committee. Since its first edition in 1972, the Macau Guia Race has built itself a strong reputation as one of the main events in the international touring car calendar. Drivers from every country are eager to race on this circuit that is considered one of the most challenging road courses in the world. The fact that such an historical race has elected to adopt the TCR technical regulations in their maiden season gives enormous credit to our project.”