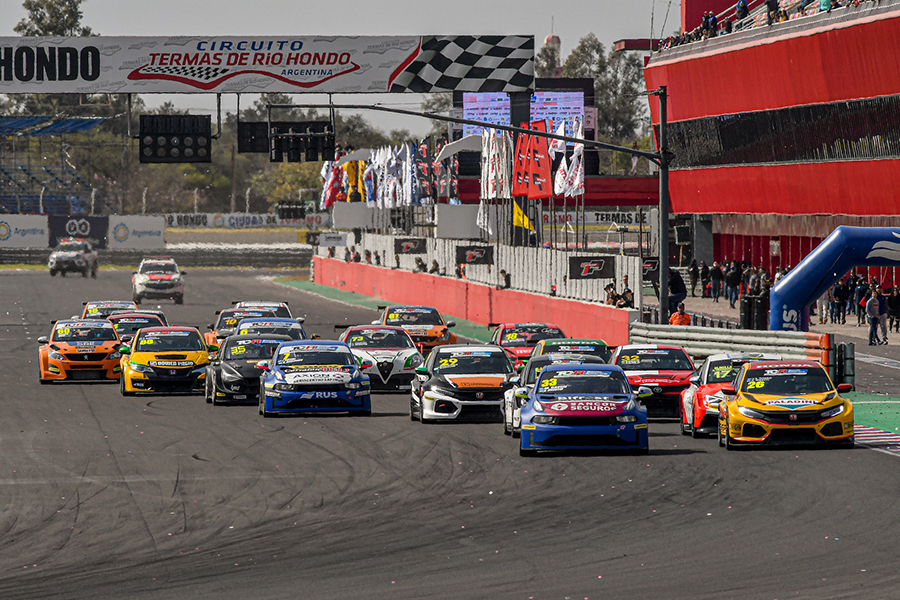 The promoter of TCR South America announced that the category will expand from 2023, with the launch of three parallel series.

The TCR South America Sprint will be run on eight events, three in Argentina, one in Uruguay and four in Brazil, each one of them featuring two races.

The new TCR Brazil will adopt a two-sprint-race format as well and will be run on six events in the second half of the season, one in Uruguay and five in Brazil; five of the six events will be joint with TCR South America Sprint.

The TCR South America Endurance will be run on four events, two in Argentina, one in Uruguay and one in Brazil that will close the TCR season in the region; the race format will be increased from 60 to 100 minutes with mandatory pit stops for driver change and refuelling.

The season will begin in February and will come to an end in December; dates and venues of the three series will be announced later.