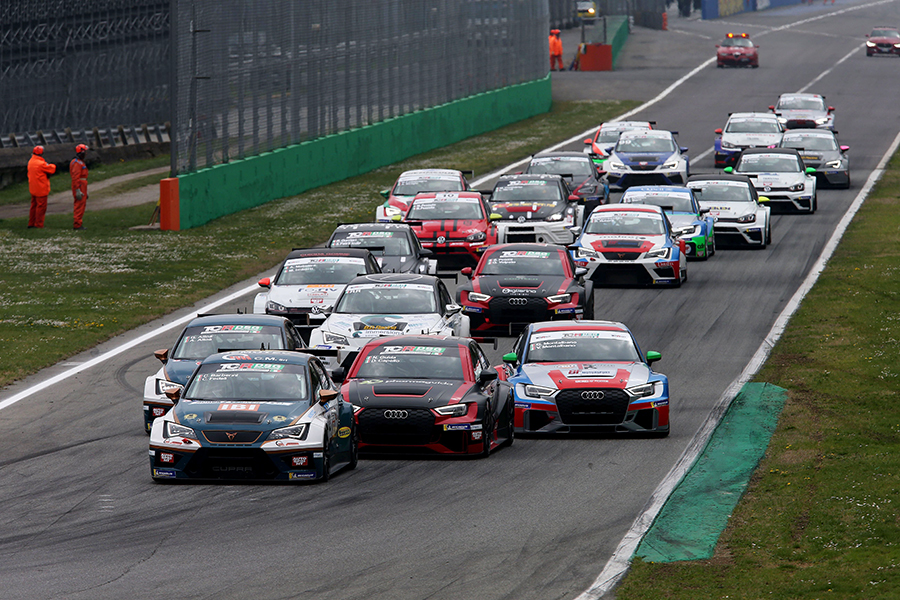 The inaugural season of the TCR DSG Europe Series will kick off at Misano’s Circuit Marco Simoncelli on August 8/9.
Following the changes imposed to the calendar by the COVID-19 pandemic, the new endurance series will be run on five rounds, four of them together with the TCR DSG Italy Series.

“We wish to thank ACI Sport for their cooperation in drafting this new calendar and for having scheduled the event at Misano at the beginning of August, which will enable us to start earlier than expected,” said series promoter Paulo Ferreira.
As it was originally planned, the season will finish at Barcelona on November 14/15.