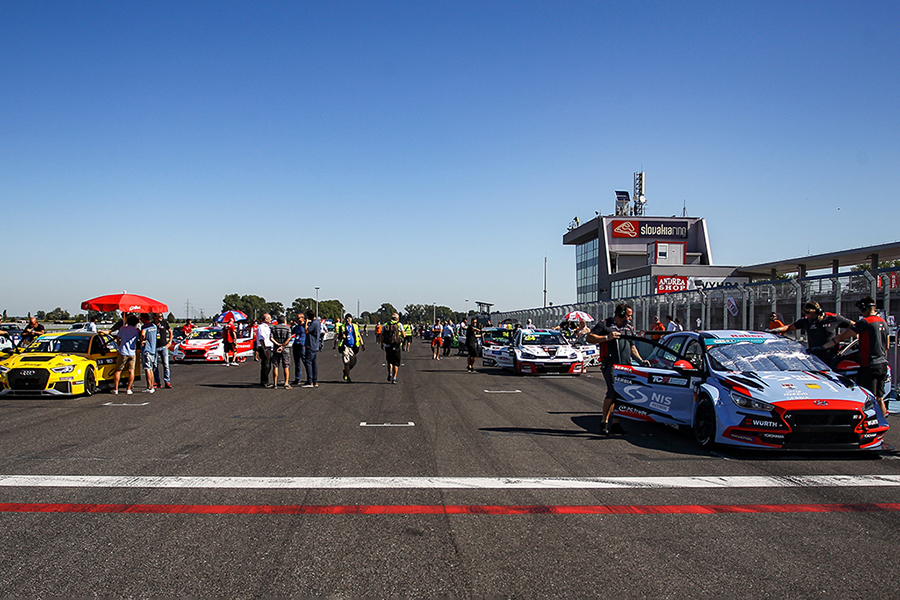 The calendar of the 2021 TCR Eastern Europe has been amended, following the decision of the Austrian promoter to cancel the event at the Red Bull Ring due to the restrictions imposed by the COVID-19.
According to the original schedule, the championship was due to visit the Styria-located circuit on 21/23 May.
To replace the Red Bull Ring, the TCR Eastern Europe promoter has included an event at the Slovakiaring, on 7/9 May as part of the TCR Europe race meeting.
All the other dates and venues have been confirmed and the championship will kick off at the Hungaroring in ten-day time. After the second event at in the Slovak Republic, the TCR Eastern Europe will visit for the first time the Polish circuit of Poznán, then will race at Grobnik and at the Slovakiaring again, before finishing the season at Brno