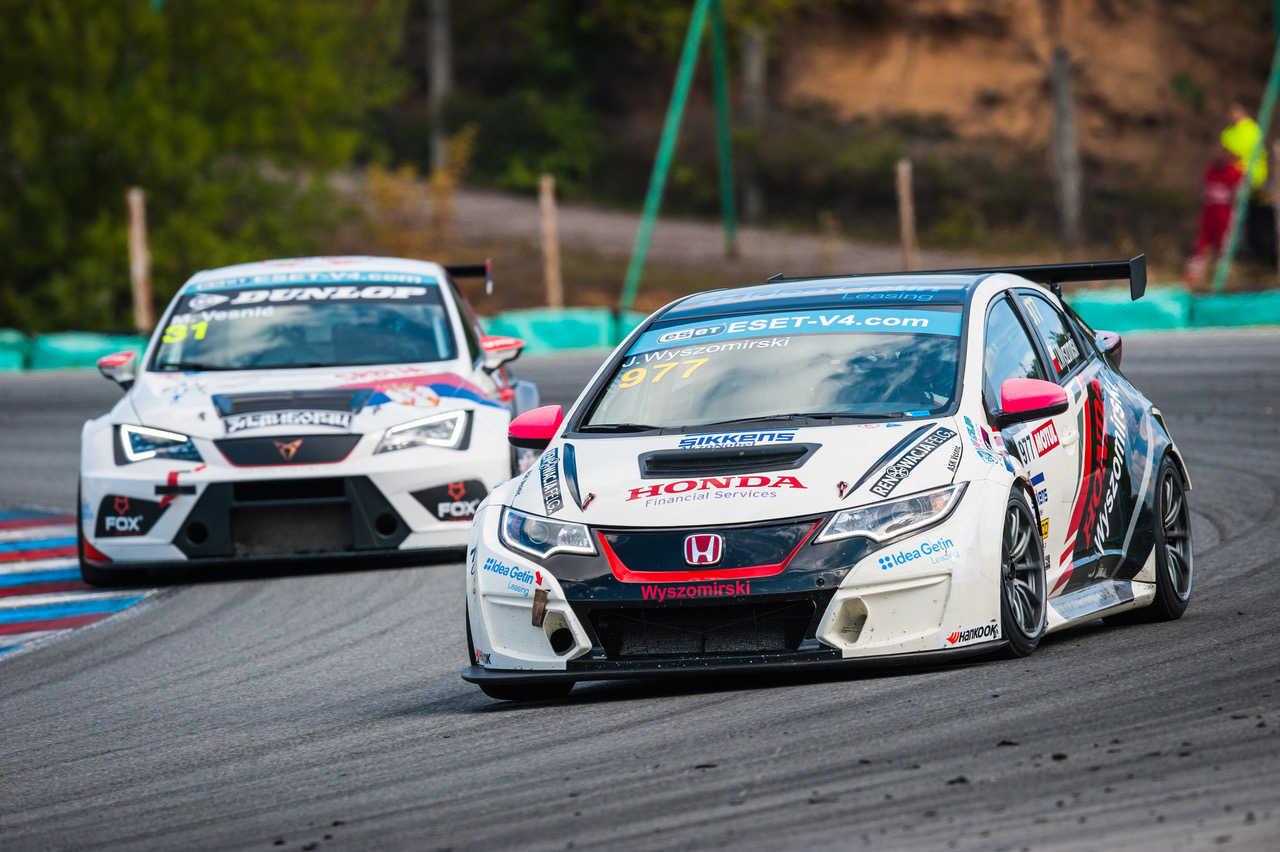 WSC president Marcello Lotti commented: “We are delighted to expand TCR competition to the Eastern European countries. There are many TCR cars that were involved in races open to a medley of classes, now they have the opportunity to compete under TCR technical regulations and control.”

Rainer Werner, promoter of TCR Eastern Europe echoed: “We are grateful to WSC for giving us this opportunity. The participation of drivers and teams from Eastern Europe in the 2018 TCR Europe and the FIA Central European Zone were evidence that those countries are a large enough basin to deserve a dedicated trophy.”

Josef Krenek, promoter of the ESET V4 Cup concluded: “I‘m very happy that we have managed to find common interest, and wish to thank WSC for placing their confidence in us. TCR is very important for our drivers and our region and I believe, that in the coming years it’s going to be fundamental for the whole Central European Zone. We have already received ten applications for this season and they keep coming…”