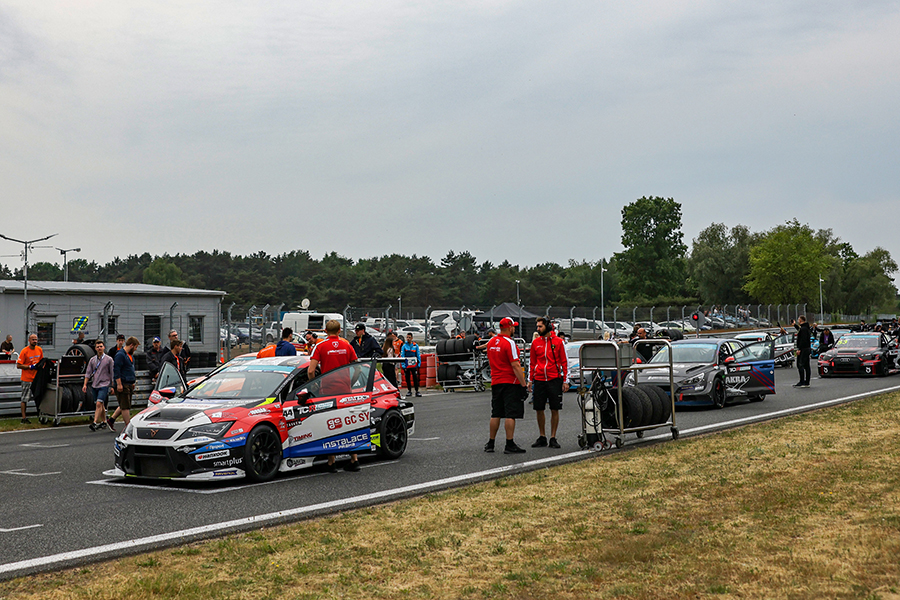 After the trip to Poznán in Poland, the TCR Eastern Europe championship moves to Croatia for its fourth event that will be held at Grobnik's Automotodrom.
With two race wins claimed so far, Michal Makeš leads the standings in his Mičánek Motorsport CUPRA with a margin of nine points over fellow Czech countryman Tomáš Pekař who also drives a CUPRA for the Carpek Service team.
During the two previous events, another CUPRA driver has moved up into the third position: Sebastian Steibel. Although he's still 48 points behind the leader, the German racer has showed great improvement and is now looking for his maiden win.
Maiden win that has been conquered by Bartosz Groszek in Poznán's Race 2. The Polish, who was awarded with a participation in the event after having won the TCR Eastern Europe SIM-racing title in 2020, was so impressive on his first outing in a real race car that the Horňák-Aditis team have confirmed him at the wheel of their Audi RS 3 LMS with the support of the ESET RaceStar project.
The races will be streamed live at www.tcr-series.com: Race 1, Saturday at 14:45 and Race 2, Sunday at 11:50 (CEST).