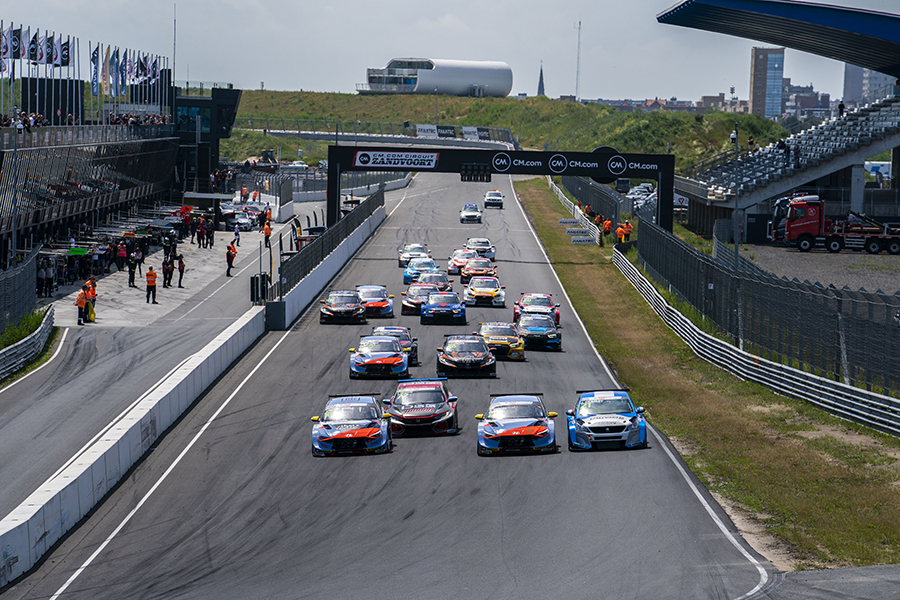 TCR Europe is the latest TCR series to announce the switch to Kumho Tire, with TCR Spain, TCR Eastern Europe and TCR Denmark already having confirmed that Kumho will supply tyres to their championships for next season.

Paulo Ferreira, the TCR Europe Promoter, commented: “We are delighted to be making this announcement and I am looking forward to working with Kumho Tire from next season. Having a single tyre across a range of TCR series makes total sense for both organisers and competitors and I think it shows great foresight by Kumho Tire to work with WSC and series promoters by producing a bespoke TCR tyre. I would also like to thank Hankook Tyre for their work with us during the 2021 season.”

The 2022 TCR Europe season will begin at Portimão in Portugal over the weekend of April 30th/May 1st. The calendar features seven events at some of Europe’s most iconic racing circuits before concluding in Barcelona in October.