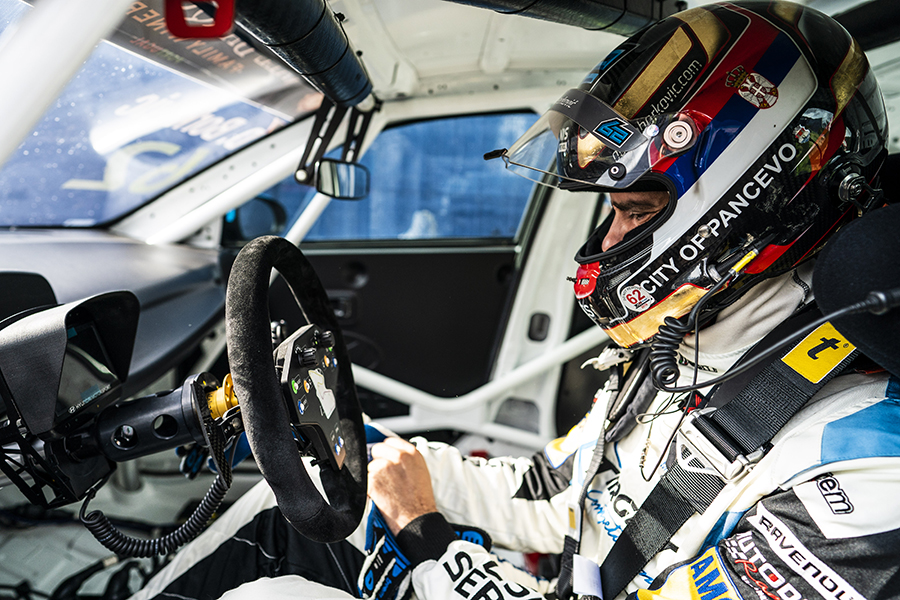 Following the events in the paddock at the end of the 2019 TCR Europe round 8 at the Red Bull Ring, the series promoter has sent a notice to the driver Dušan Borković to inform him that he is no longer welcome to the TCR Europe events during the current season.
The Stewards excluded Borković because of ‘inadmissible behaviour in the parc fermé after Race 2, pushing a woman on a car, trying to tear off the front left door in order to reach the driver of car #25’.

Due to the fact that he has again lapsed into this behaviour after the events that occurred at the 2018 TCR Europe event at Monza, he will be also reported to the relevant National Sporting Authorities and the FIA.

The series promoter Paulo Ferreira stated: “We took this action with regret, but had no other choice. As the Series Promoter, we cannot remain as mere spectators of this unfortunate event. Violence cannot go unpunished in an event that is open to the fans and covered by the media. Very often the drivers are the models for young people who wish to enter the world of motorsport and it is precisely because of this philosophy that we can no longer tolerate aggressive behaviour. We tolerated what happened in Monza last year, with the aim of giving a second chance that in our ethical code is worthy of being given to those who repent and apologize for their mistakes. But now the time for tolerance is over.”

The TCR Europe promoter has already informed Target Competition, the FIA and Hyundai Motorsport about the decision.