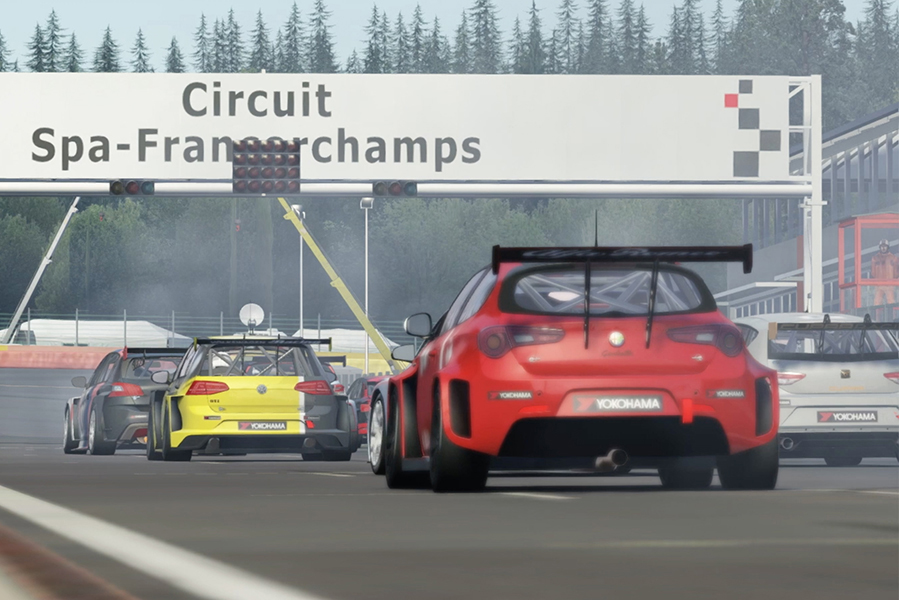 The opening round of the 2020 TCR Europe Series at Spa-Francorchamps will be raced virtually on Saturday, May 2 and it will have an impact of some sort on the real championship.
On the scheduled date of the first round, TCR Europe drivers will not have to wait for the actual competition to resume and they will face each other in a SIM Racing series.
The first e-sport racing series that features all the TCR-homologated cars, TCR Europe SIM Racing will be reserved for the drivers who have entered the actual championship, up to a maximum of 22.
The calendar will follow the TCR Europe schedule, with seven race meetings; the first one will be on the Spa-Francorchamps circuit on May 2, while the venues and dates of the following events will be unveiled in due course.
The most original feature of the TCR Europe SIM Racing is that its results will grant the competitors bonuses to be spent when the real championship will actually kick off.

“We are evaluating two or three different options and we’ll unveil the detailed sporting regulations in the coming days. We don’t want to influence the final outcome of the real championship, but we believe that some kind of reward must be granted to those who triumph in the virtual races,” Ferreira explained.

The series is realized by TCR Europe Ltd. in partnership with DrivingItalia.net.