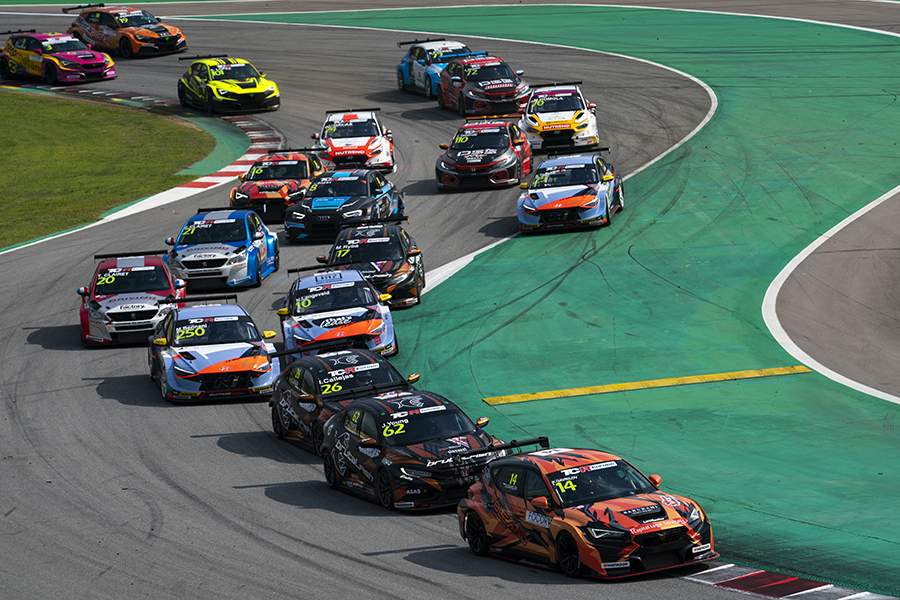 Next year the TCR Europe Series will bring international Touring Car competition to the Norisring after a quarter of century.
Paulo Ferreira, promoter of the European series has signed agreements with his counterparts of DTM and GTO Open to put together an amazing calendar for the 2022 season that will include seven events in as many glamorous venues.
The season will kick off in Portimão’s Autódromo de Algarve on the first of May and will end as usual in Barcelona at mid-October.
In-between, the series will race at Le Castellet, Spa, twice in Germany – at the Norisring and the Nürburgring – and Monza.

Ferreira commented: “We are delighted with this list of events that once again put us in the position to offer our competitors the opportunity of racing on some of the most iconic circuits all around Europe. We are very grateful to the promoters of DTM and GT Open for welcoming us in their events and we are confident that the situation will allow motorsport fans to return to the track and enjoy some close battles between the TCR Europe drivers.”