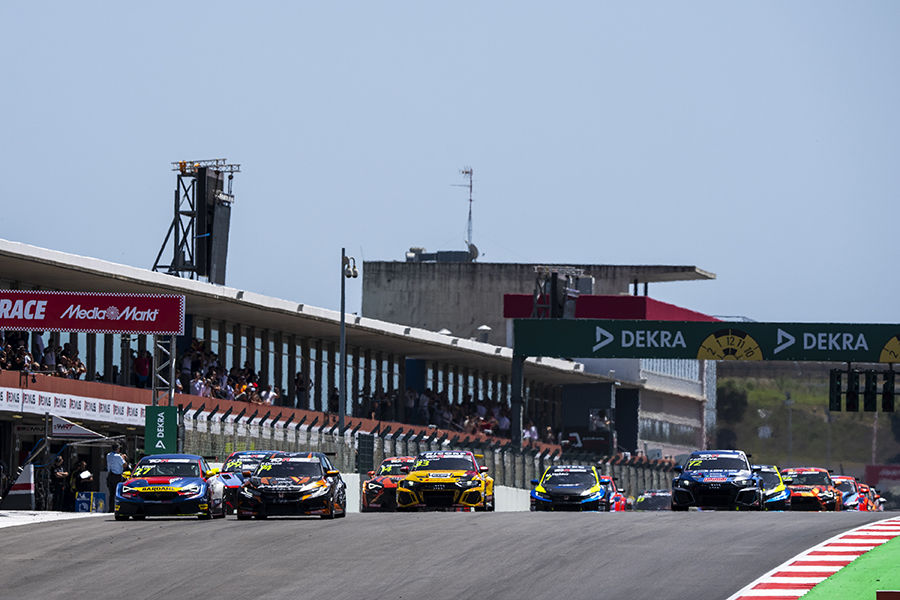 With one event of the 2022 championship remaining, the TCR Europe calendar for the 2023 season has been unveiled. The seven-event calendar will see the series follow the successful format it introduced in 2018, which has delivered five seasons of thrilling Touring Car racing and seen drivers including Josh Files, Mehdi Bennani and Mikel Azcona crowned as TCR Europe Champions.

Just as in 2022, the season will begin at the Autódromo do Algarve in Portugal in late April before heading to Spa-Francorchamps circuit in Belgium, at the end of May. In the middle of June, the championship returns to the Hungaroring, which last hosted TCR Europe in 2019, followed by a late July weekend at Circuit Paul Ricard in Le Castellet.

September sees a return to the Red Bull Ring in Austria which, like Hungary, last hosted the series in 2019. The final events of the season will then be held at the Autodromo Nazionale Monza in Italy and the Circuit de Barcelona-Catalunya.

Paulo Ferreira, the TCR Europe Promoter, commented: “We are all looking forward to another great year in TCR Europe in 2023 and releasing the calendar now means our existing teams and those thinking of joining us can start to make firm plans. We have become known for offering a great calendar that visits some of Europe’s most iconic racing circuits. There will also be some more news to come about the technology we plan to introduce for next year.”