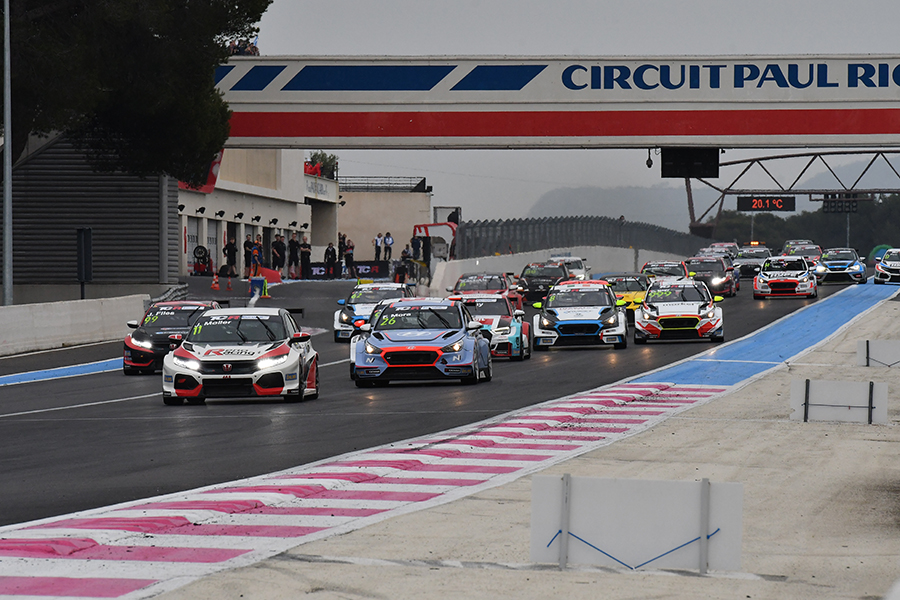 TCR Europe’s 2020 calendar has been finalised

TCR Euro Series Ltd. has finalised the revised calendar for the 2020 TCR Europe Series.
Compared to the provisional draft that was issued on May 11, the start of the season has been brought forward by three weeks to August 21/23 at Le Castellet.
The dates and venues of the following four events have been confirmed at Zolder, Monza, and Spa, while the season will come to an end at Jarama on the first weekend of November.

The series promoter Paulo Ferreira explained: “We had the opportunity to recover the event at Paul Ricard in August and we jumped on it, because this meant an earlier start and finish to the season. I think that we have done the best we could have, considering the delays and restrictions imposed by the situation. We wish to thank all our competitors for their patience, plus the circuits and the promoters of the other series for their proactive cooperation.”