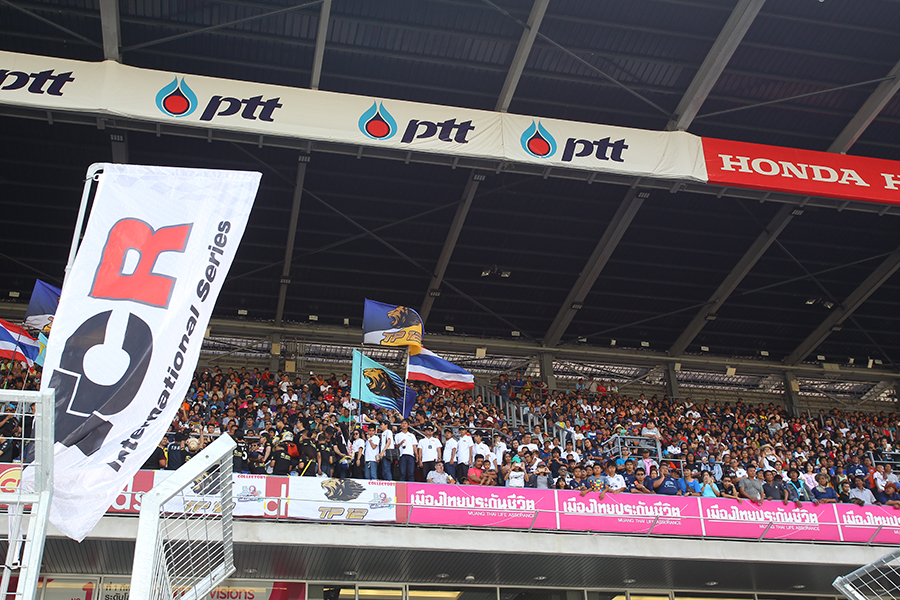 TCR fans to vote on special award in 2016

TCR promoter Marcello Lotti explained: “The number of fans who follow TCR competitions worldwide is growing fast, and so is their social media activity. For this reason we have decided to involve them in awarding this prize at each event.”