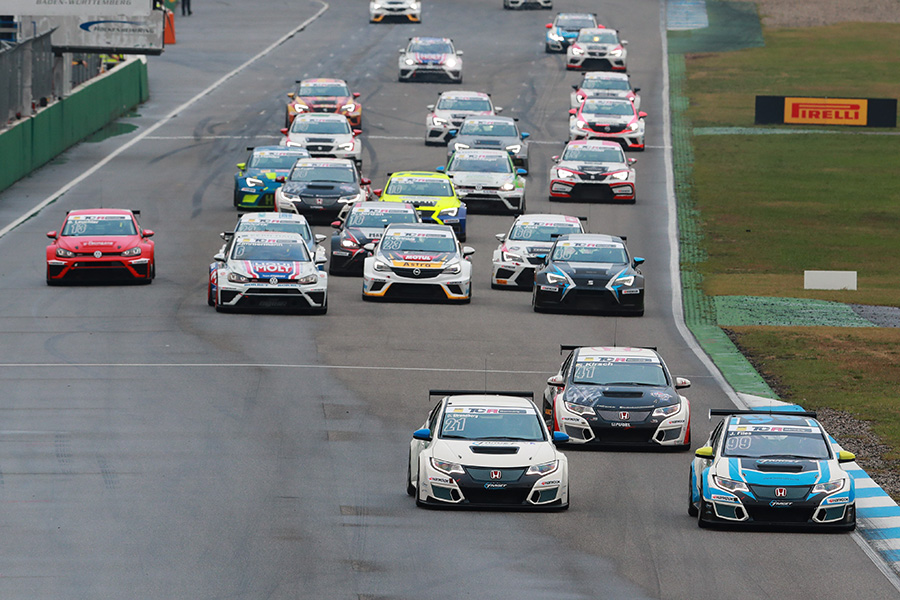 The 2017 calendar of the ADAC TCR Germany was unveiled. It comprises seven race meetings between end of April and end of September, including two abroad in Austria and the Netherlands.
The third event, at Motorsport Arena Oschersleben will be in conjunction with the TCR International Series.
The format of the championship will not change, with two sprint races at each weekend.