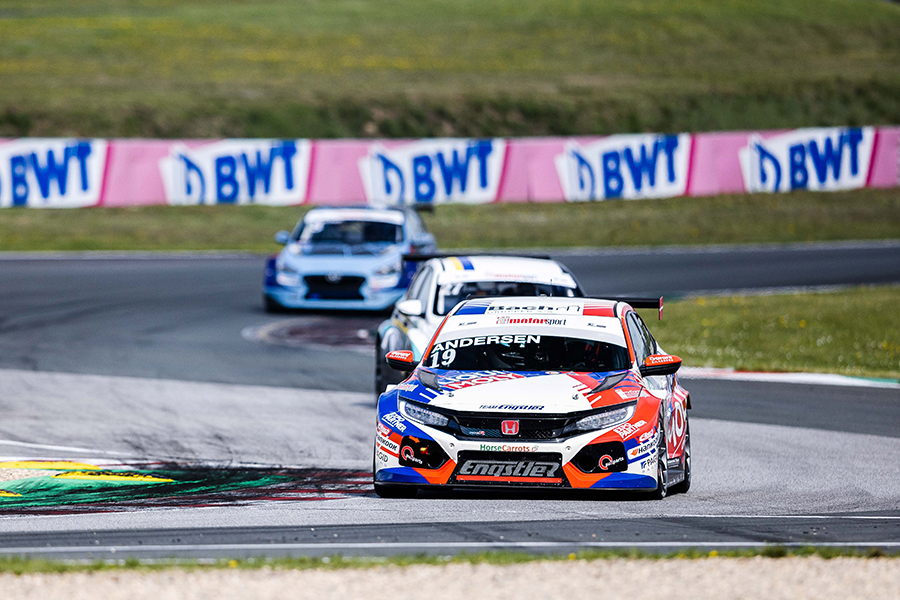 TCR Germany visits the Salzburgring for the first time

The ADAC TCR Germany visits the Salzburgring for the first time, running a second event in Austria four weeks after racing at the Red Bull Ring. The meeting marks the return of Touring Car racing at the Alpine circuit five years after the TCR International Series' last appearance.

Following the first two events of the season, there is a pair of Scandinavians on top of the standings. Martin Andersen from Denmark (Team Engstler, Honda Civic Type R) is the leader, having won Oschersleben's Race 2, but Swede lady Jessica Bäckman (ROJA Motorsport, Hyundai Veloster N) is just one point behind, as she won three out of the four races held so far.