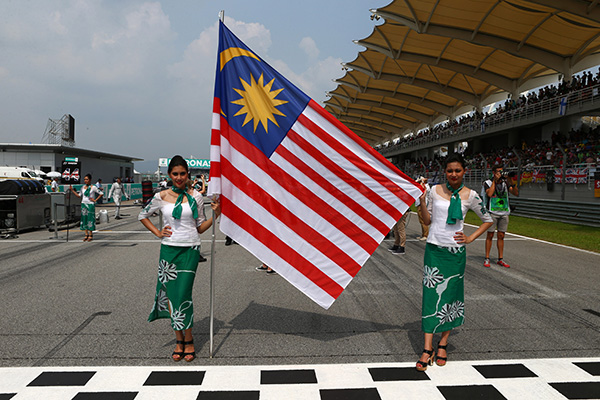 The inaugural season of the TCR International Series kicks off this weekend at Sepang International Circuit, as support event to the Formula 1 Malaysia Grand Prix.
TCR competitors will hit the track for the first time on Friday for two twenty-minute Free Practice sessions. On Saturday they will take part in a thirty-minute Qualifying; all drivers will run during Q1 and the fastest twelve will be allowed to participate in Q2.
The first-ever race of the TCR International Series will take place on Saturday afternoon, just before the F1 Qualifying. The second race will be held on Sunday as an appetizer to the F1 GP.

The entry list of the season opener features 17 drivers of ten nationalities at the wheel of cars produced by five manufacturers: Audi, Ford, Honda, Opel and SEAT.
Among them are many familiar faces, such as former F1 driver and Ferrari tester Gianni Morbidelli and a trio of Touring Car experts; Franz Engstler, Michel Nykjær and Jordi Gené. They will face ambitious youngsters like Pepe Oriola, Sergey Afanasyev, Stefano Comini and three promising teenagers Ferenc Ficza, Lorenzo Veglia and Jordi Oriola.
The latest additions to this list were former WTCC racer René Münnich (West Coast Racing) and Diego Romanini (Proteam Racing).
Campos Racing and Proteam Racing will take part in the two events in Malaysia and China with two Opel Astra OPC cars and one Ford Focus ST respectively, but both teams are due to add additional cars from the first European event in Valencia. Liqui Moly Team Engstler received authorization from WSC Ltd to start the season with Audi TT cars.