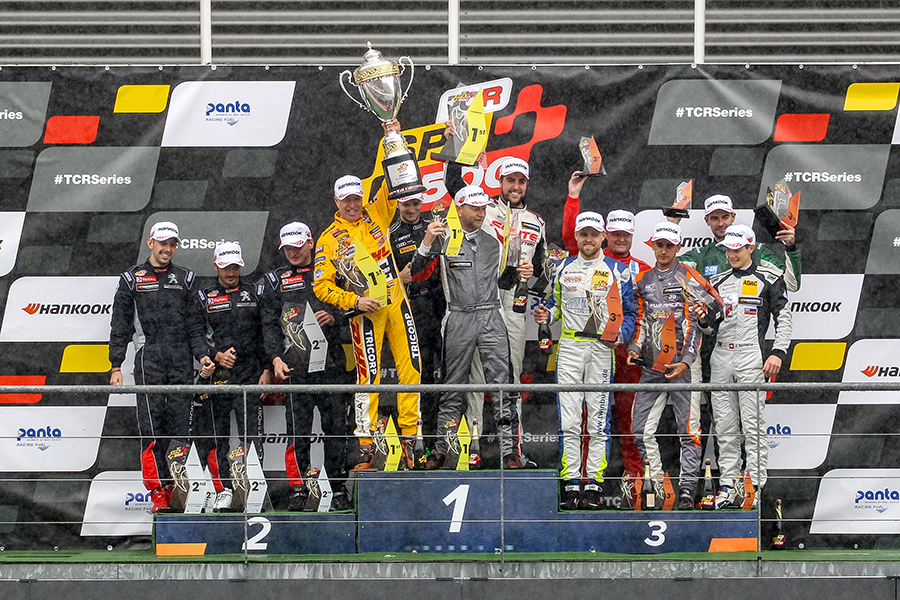 The 2020 TCR Middle East Series champion will be awarded an entry for the TCR Spa 500. The winner will automatically join a team’s driver line-up for the endurance race, an opportunity valued at more than 15,000 euros.
The initiative has been proposed by Dutch organising body, Creventic, the official promoter of both the TCR Middle East Series and the TCR Spa 500, and has also received the blessing of the WSC Group, the founding body behind TCR.

“We’re very excited about this opportunity,” explained Creventic’s Ole Dörlemann. “The TCR Spa 500 is an event we’re working very hard to establish at the top of every touring car driver’s bucket list on merit, and we feel this ‘wildcard’ entry is a great way to spread interest even further across Europe and the Middle East. In the past we’ve seen some very talented young drivers make their mark in Dubai and Abu Dhabi, and if the TCR Spa 500 can help a newly-crowned champion continue their momentum, it’s win-win!”

The TCR Middle East Series’ fourth season kicks off with two 30-minute sprint races at the Dubai Autodrome on 9/10 January, an event that will be the official support series for the 15th annual 24H Dubai. Round two takes place just one weekend later at Abu Dhabi’s Yas Marina Circuit.
The second ever TCR Spa 500 will take place on 1/3 May, forming part of a ‘double-header’ main event with the 12H Spa. Points scored at the TCR Spa 500 will also count towards the 24H Series Europe TCE championship.