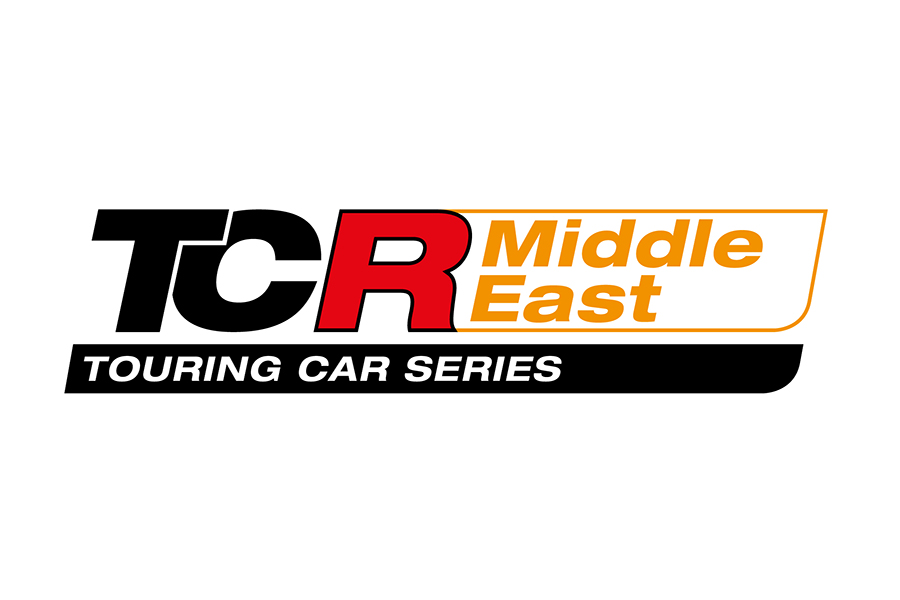 The excitement of fully dedicated touring car competition returns to the Middle East region when the TCR Middle East Series fires up for a 2022-2023 winter season featuring some of the most glamorous circuits in the world and a unique event format.
TCR cars will compete on some of the region’s current Formula 1 venues, with night races and driver changes adding a unique element to the TCR Middle East Series.
Thanks to a three-year agreement between TCR rights holder WSC Ltd and the series promoter Driving Force Events, eight races are scheduled over four weekends in three countries, starting on 9-10 December during the Gulf 12 Hours event at Yas Marina Circuit, Abu Dhabi.

To minimise logistics costs, the calendar is structured into two pairs of back-to-back weekends, with Dubai Autodrome hosting rounds three and four on 17-18 December to conclude a double-header in the United Arab Emirates. Rounds at Bahrain International Circuit (27-28 January) and an additional event the following week at a venue to be announced soon will bring the curtain down.
Each race is scheduled for around an hour and will feature mandatory pit stops, allowing teams the flexibility of entering with one or two drivers.

The series promoter Driving Force Events is now developing an attractive low-cost logistics package which works in harmony with other TCR series’ calendars and allows European-based teams to ship cars and equipment to the Gulf region in early November, returning before the end of February.

Marcello Lotti, WSC President commented: “We are delighted at Driving Force Events’s plan to revive the TCR Middle East Series. We have always been confident that TCR would eventually establish itself in the Middle East region, especially when its winter schedule allows teams and drivers from Europe to race off season. We also believe that the one-hour race format and the night races will make the package even more attractive, and we wish Driving Force Events to be successful.”

Andrea Ficarelli, head of Driving Force Events, said: "We believe TCR is an ideal entry platform to further develop motorsport in the Gulf region and we are proud to accept the challenge to relaunch the TCR Middle East Series via this new, innovative format. This new international series will complement the existing Gulf ProCar Championship, whose races take place in the United Arab Emirates by grouping different types of cars together with TCR cars. Now we are totally focused on working with teams and drivers to tailor make the inaugural season around their needs, delivering a profitable business model for all stakeholders. We invite all TCR teams and drivers to get in touch with us, not only to receive more information, but also to share their opinions and suggestions to help us deliver a successful series for 2022-2023 and beyond."

Teams, drivers and interested parties are invited to contact the TCR Middle East Series and register for more information by emailing info@tcrme.com.