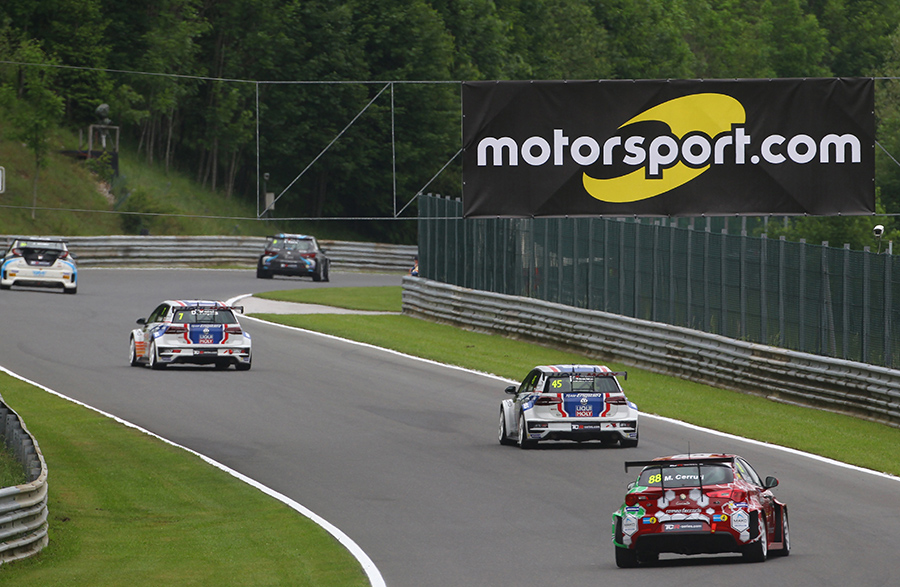 WSC Ltd, owner of the TCR brand and promoter of the TCR International Series announced today that has named Motorsport.com as its ‘Official Media Partner’.
Formed in 1994, Motorsport.com is a technologically advanced international digital media group specializing in motor racing contents offering 21 editions in 14 languages, 24 hours a day, seven days a week. It is part of the Motorsport Network.
As part of the agreement, Motorsport.com willprovide full coverage on all its 21 editions and 14native languages, as well as sister brands Motorsport.tv and Motor1.com. Live streaming of races will also be provided on the network and coverage will be granted to the TCR International, Regional and National series.

“TCR was born with the aim to become a global concept for Touring Car racing. In less than two years expectations have been largely exceeded, as the TCR cars have been made eligible (or they will be in the near future) by no less than fourteen international, regional and national series worldwide.” said TCR promoter Marcello Lotti. “The media partnership with Motorsport.com fits perfectly in the strategy of consolidating and promoting the image of TCR on a truly global level. In fact, there is no other motorsports digital media company in the world that has this comprehensive coverage of racing, including its automotive enthusiasts brand Motor1.com. It is a platform that may be profitably exploited by promoters, manufacturers, suppliers and partners alike.”

“We are privileged that the TCR has chosen Motorsport.com as its ‘Official MediaPartner’,”said Filippo Salza, president, Motorsport.com - Europe. “As the most-viewed motorsport digital media company in the world, adding first-class content like the TCR continues grow our brand and global audience. We firmly believe in the direction that Marcello Lotti is taking the category and look forward in providing world-class content to our readership.”