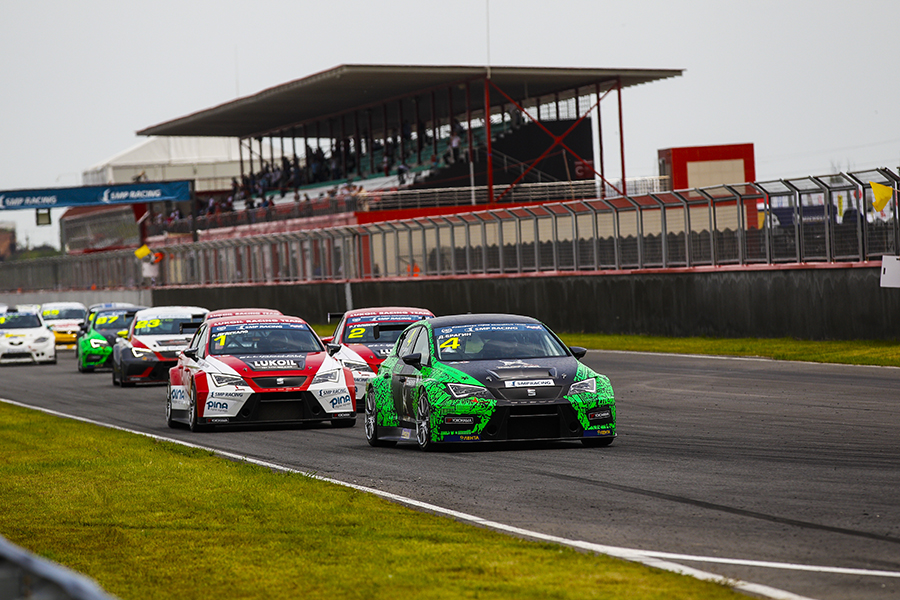 TAIF Motorsport driver Dmitry Bragin claimed one more race victory – the third so far in the season – in the third event of the of the SMP Russian Circuit Racing Series today at Fort Grozny.
Although Lukoil Racing had upgraded its three cars for Aleksey Dudukalo, Roman Golikov and Nikolay Karamyshev with the 2016 kit, Bragin was able to qualify on pole position and scored a lights-to-flag victory.
The race was disrupted by the safety car on the second lap, after a pile-up between some Super Production cars. Both Pavel Yashin and Karamyshev performed some overtaking during the neutralization and were given 30-second penalties.
Eventually Bragin crossed the line first ahead of Dudukalo, Golikov and Karamyshev who had managed to pass Yashin for the fourth position.