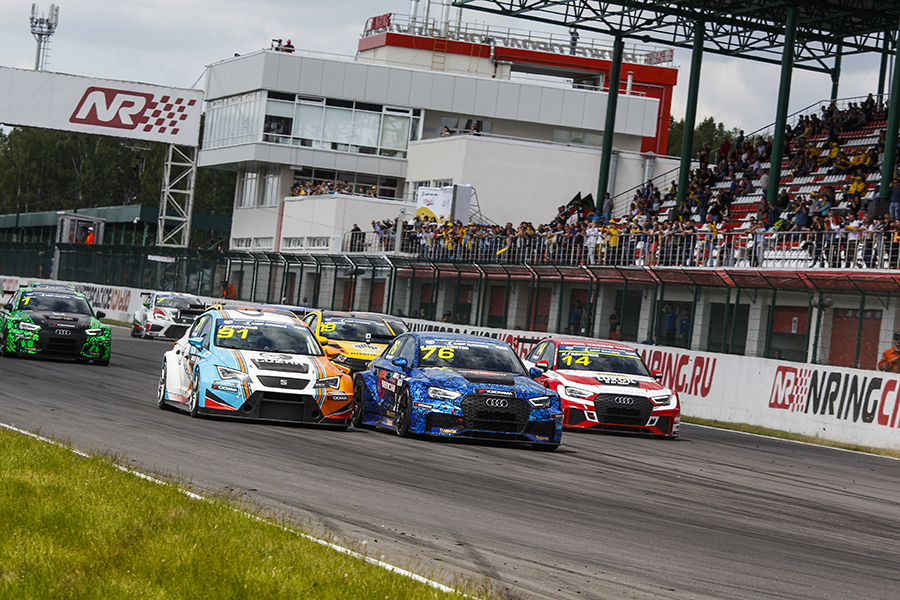 The 2019 season marks an important turning point for Russia’s motorsport, as for the first time a national championship opens to international participation. The application for TCR Russia has been put in to the FIA and will be submitted for approval to the World Motor Sport Council.
Until last year only drivers holding a license issued by RAF, Russia’s National Sporting Authority, were allowed to take part. In 2018, Thomas Johnson from USA had to apply for a Russian license, while Vladimir Gorlach with Belarusian license was not eligible to score points.

Oleg Petrikov, head of SMP Russian Circuit Racing Series, explained: "Ours was one of the first national championships to embrace the TCR concept in 2015 and last year we had 24 TCR competitors. Our global partners and foreign spectators called our premier class TCR Russia, but here we stuck with the name Touring that had been used in the last 20 years. From 2019 we are glad to introduce TCR Russia, the first national series opened to drivers with an international license. They will be very welcome to join."

Five of 2019 TCR Russia’s seven events will be opened to international competitors; those at Fort Grozny and Kazan Ring were not included because these racetracks have not been licensed by the FIA.
The promoter has also introduced a separate classification for the competitors who drive cars equipped with a DSG gearbox who will compete for a trophy awarded by RAF.