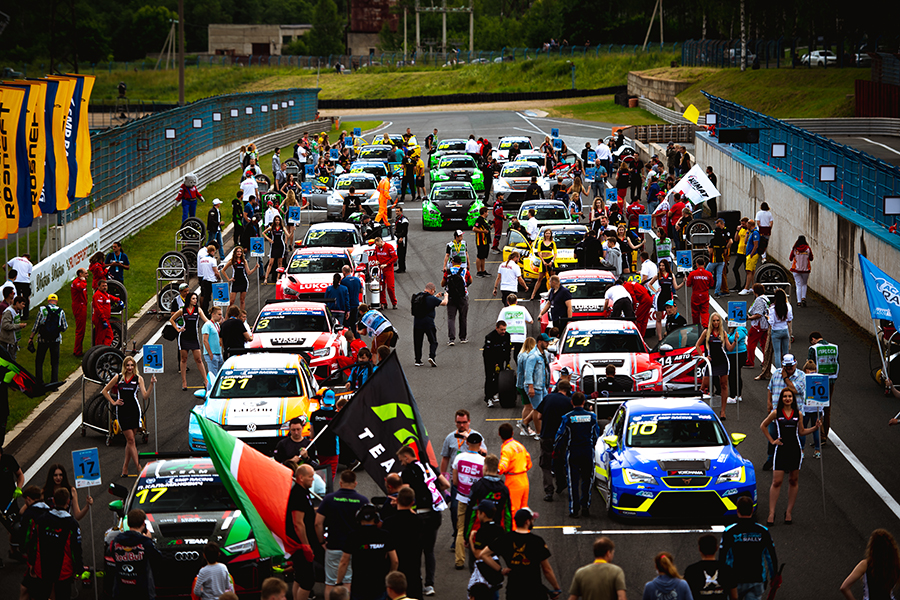 The opening event of TCR Russia has been further delayed and the championship that was due to start this upcoming weekend at Kazan Ring will kick off at Smolensk Ring on July 11/12 instead.
The second race meeting will take place two weeks later, either at St. Petersburg’s Igora Drive or Nizhniy Novgorod’s NRing, while the event at Kazan has been postponed to August 8/9.
The following events will be held according to the original schedule at Moscow Raceway, Smolensk and NRing, while the season finale at Fort Groznyi has been brought forward by one week.