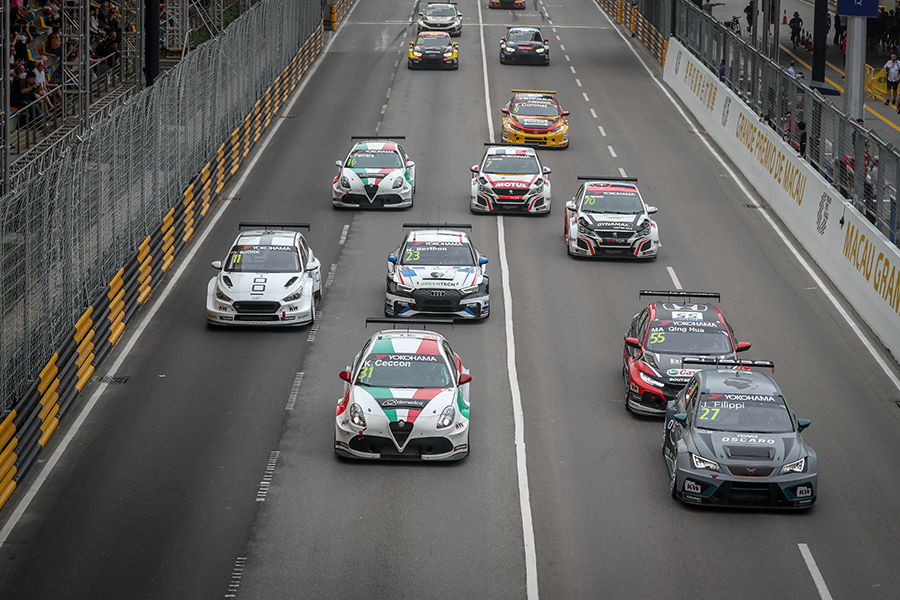 2018, the fourth season of TCR competition, marked a further expansion of the category on a global level. The agreement between WSC Ltd, the FIA and Eurosport Events gave birth to the WTCR – Touring Car World Cup, while new series were launched in Europe, UK, Korea and North America.

689 drivers from 49 countries took part in at least one race, compared to 289 in 2016 and 539 in 2017. Jean-Karl Vernay was the Stakhanovite of the year, totalling 45 starts between WTCR, TCR Europe and endurance races.

12 different brands of manufacturers were represented during the season and 9 of them won races. The most winning car was the CUPRA/SEAT León with 53 victories from 915 race starts, followed by the Honda Civic (49) and the Volkswagen Golf (46).