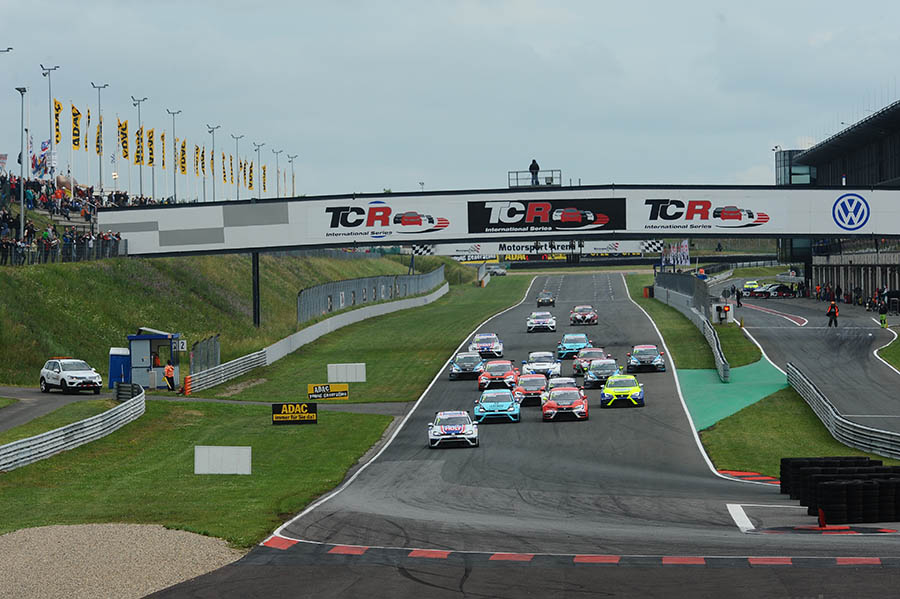 Professional motorsport in North America is always keen to discover new ideas and business opportunities. Therefore it’s no surprising that the reputation that TCR is building itself through its worldwide expansion has been noticed in the United States and Canada by local teams and promoters.
The recent announcement that a TCR Las Americas series will be organised in Central America starting from October 2106 and the growing rumours that a TCR series may be launched in North America as soon as in 2017 has prompted the interest of the media.
The first outlet to make a move was RTR Race Talk Radio that every week goes inside the business of racing with interviews from industry insiders from all over motorsports.

RTR host Dennis Michelesen invited TCR promoter Marcello Lotti to be one of the guests of this week’s programme and interviewed him to present TCR to American motorsport fans.
Michelsen described TCR as “the hottest road series in the world” and added: “There is a gazillion racing series in the world, but there is one package that is conquering the world of Touring Car racing and road courses. You may not have heard about it here in North America, but you are going to hear more about it!”

Listen to the interview HERE