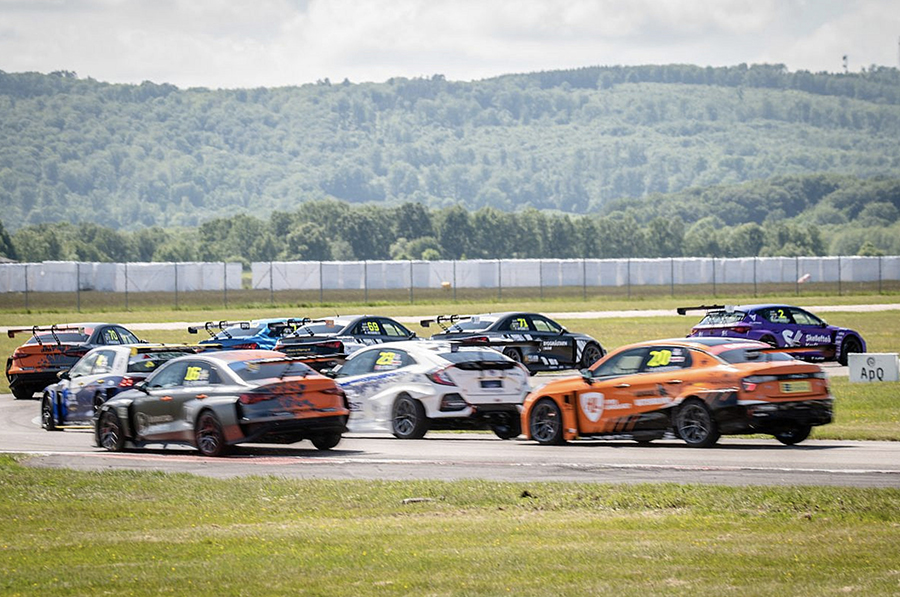 After the season began two weeks ago at Ljungbyhed with an unusual single-race format, the TCR Scandinavia reverts to its regular three-race schedule, Saturday at Skellefteå.

Rober Dahlgren (PWR Racing, CUPRA Leon Competición) is already on top of the points after claiming pole position and race win in the opening event. At Skellefteå, his home playground, the reigning champion is eager to extend his leadership.

Currently he has a five-point advantage over Tobias Brink (Brink Motorsport), while Oliver Söderström (Lestrup Racing Team) lies in third position, one further point adrift. They are both driving new-generation Audi RS 3 LMS cars, like their own teammates Hugo Nerman and Andreas Bäckman who are currently placed fourth and fifth.