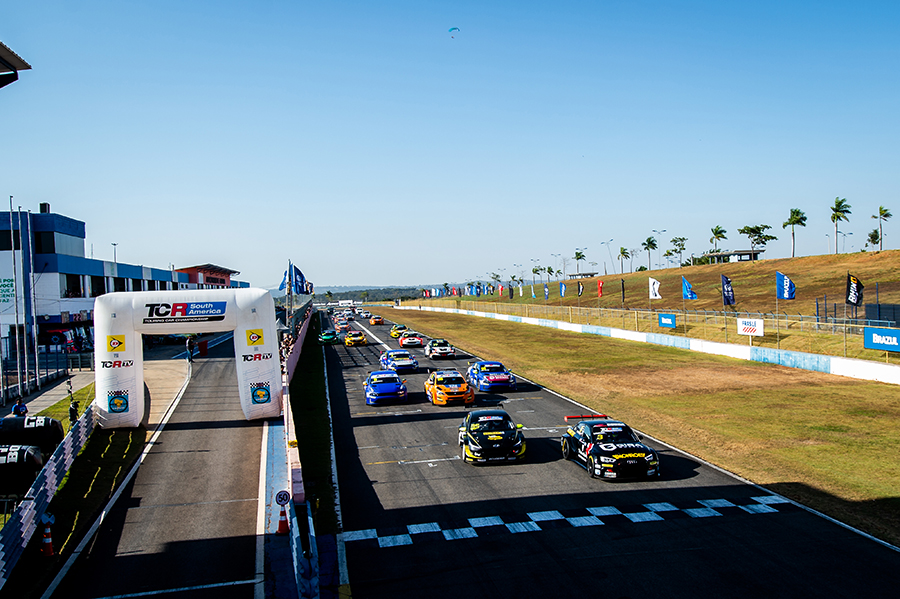 After three events in Brazil, TCR South America moves to Uruguay for the middle part of the season. This weekend's race meeting at Rivera's Autódromo Internacionál Eduardo P. Cabrera will be followed by a stop at El Pinar, before the series visits Argentina for the last three events.

The previous event at Goiãnia was dominated by Reis' new teammate Alceu Feldman who set pole position and won both races.

At Rivera, eyes will be on the pair of local drivers in the PMO Racing-run Peugeot 308 cars, Enrique Maglione and Juan Manuel Casella who are eager to shine in front of their home crowd. Another Uruguayan completes the entry list: Rodrigo Aramendia in a PropCar Racing Alfa Romeo Giulietta.