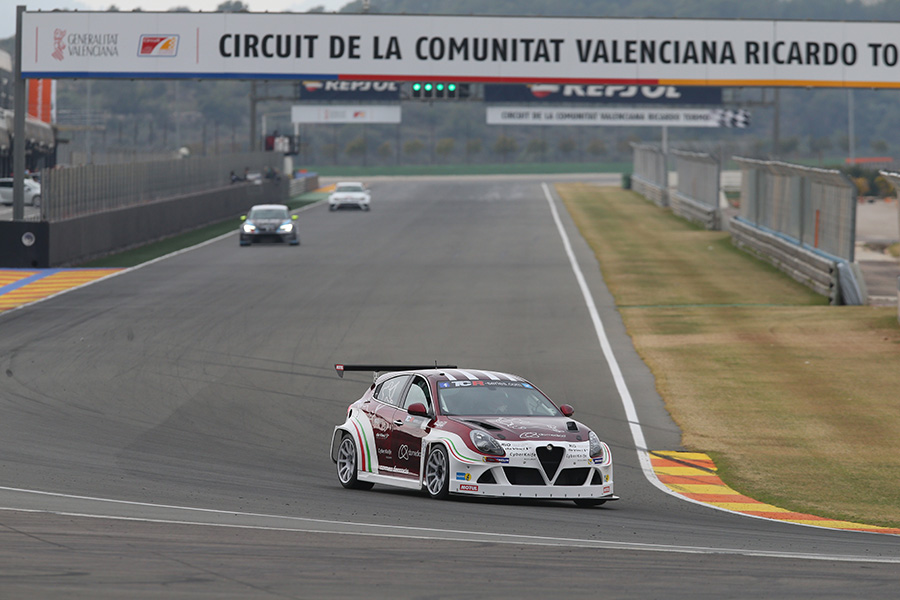 Several of the teams that will be competing in TCR series during 2016 gathered at Valencia’s Circuito Ricardo Tormo for two days of testing.

Tomorrow, Nicola Larini will drive all of the different models to help the TCR technical staff fix the Balance of Performance for the season.

A selection of pictures is available in the Multimedia section.