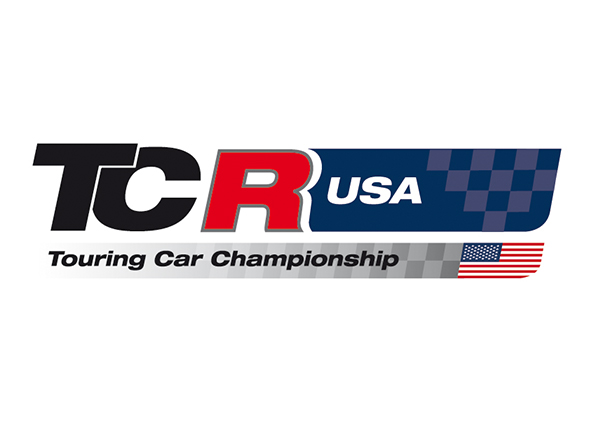 Continuing the series of announcements regarding the new TCR category of Touring Car racing, another national racing series has been announced in the USA, in line with the goal to establish a worldwide base for touring cars.

TCR USA National Championship will run as a promotional category for 2015 within the well-established US Touring Car Championship (USTCC), with a full season of competition in 2016.

Ali Arsham, USTCC Director commented: “The TCR concept is a fantastic idea that should create a uniform platform worldwide and should open the doors for many teams around the globe. The TCR USA Championship is a perfect place for American based teams for racing and getting increased exposure, close competition, and more opportunities.”

Further announcements regarding the new TCR USA series will be made in due course, including teams, cars and the 2015 calendar.