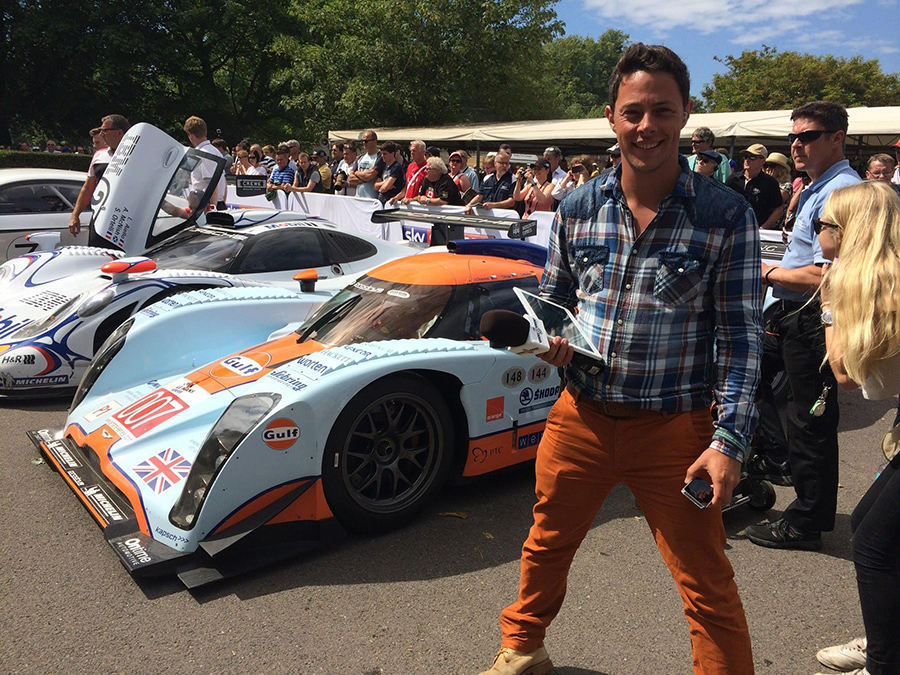 The TCR family welcomes Ben Constanduros as TV commentator for the International Series.
The son of F1 commentator and journalist Bob Constanduros, Ben has established himself as one of the most respected voices in motorsport. His past experiences as a presenter, commentator and producer have included F1, the Goodwood Festival of Speed, the Le Mans 24 Hours, the Race of Champions and the WTCC.

“I have closely followed TCR in its first year and truly believe it is the future of real, competitive and entertaining Touring Car racing that I can really get excited about. Getting into the commentary box will be a return to where my career began and I also look forward to having a technical look at the cars in closer detail for ‘Bens Blog’. I look forward to working with the experienced and passionate team,” said Ben who will work together with pit reporter Mark James. “Mark is a broadcaster I know well from his rallying days, so to have him digging for information in the pits will only enhance the coverage of the series and enrich my commentary. He did a great job in 2015 and so I know I have big shoes to fill.”

TCR promoter Marcello Lotti commented: “The addition of Ben to our top-level staff of enthusiastic motorsport experts enriches further the reputation of the TCR International Series and the TV coverage we offer to our fans worldwide.”