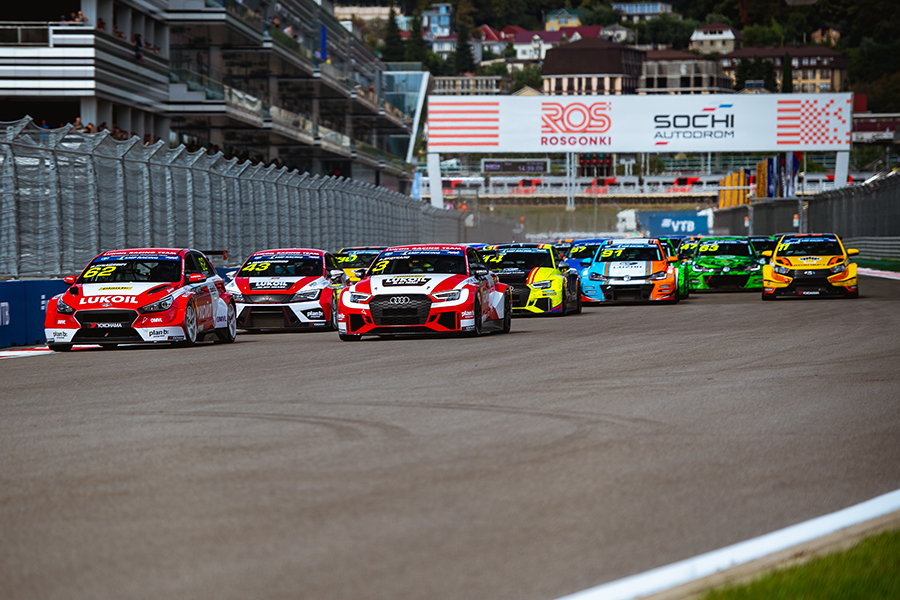 The 2020 TCR Russia calendar was unveiled

TCR Russia unveiled its seven-event calendar for the 2020 season, the fifth since the championship fully adopted the TCR technical regulations.
The season will kick off at Sochi Autodrome in May and will end at Fort Grozny five months later. Just like last year the championship will also visit the Kazan Ring, the Smolensk Ring, the Moscow Raceway and Nizhniy Novgorod’s N Ring.
An addition to the calendar is the brand new FIA-Grade 1 Igora Drive that is located not far from St. Petersburg. TCR Russia will be one of the support races of the DTM event that will inaugurate the track that was completed in September, earlier this year.
As far as the sporting regulations are concerned, drivers will be divided in two categories: PRO and AM. The PROs will be eligible for the TCR overall title at the wheel of cars fitted with sequential gearboxes, while the AMs will compete for the Russian Cup in DSG-equipped cars.