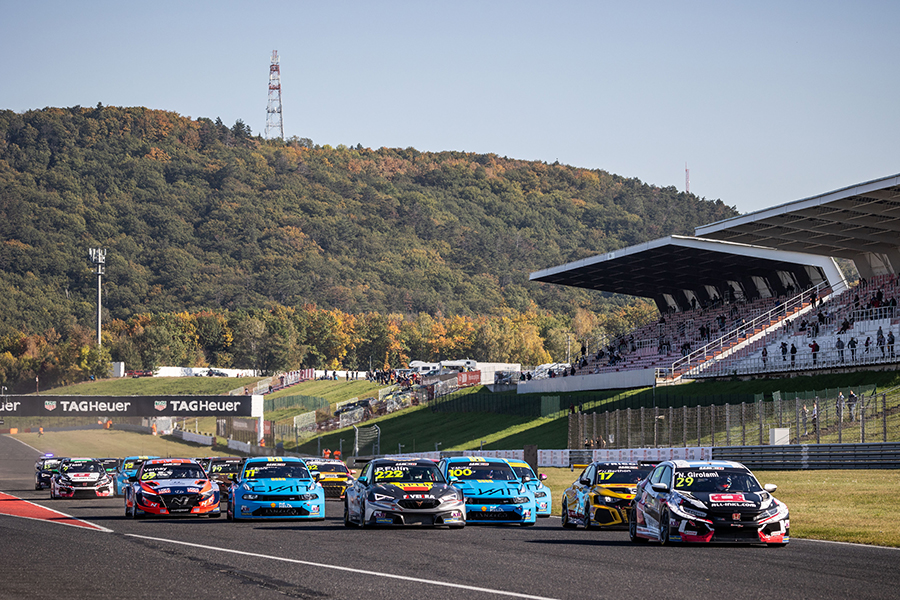 The 2022 WTCR calendar was unveiled

The 2022 WTCR will be run on ten events, seven in Europe and three in Asia. The provisional calendar was announced today by the series promoter Discovery Sports Events, following the approval from the FIA World Motor Sport Council.
The season will begin in Most at the beginning of April and will end at Macau at the end of November.
For the first time the WTCR will race on the street circuit of Pau and will return to that of Vila Real. The FIA World Cup is also due to make its first appearance in South Korea, after the event was cancelled in 2021 due to the COVID-19 restrictions.
The FIA Touring Car Commission has also approved a number of changes to the Sporting Regulations; these will go to the FIA World Motor Sport Council for approval in December with details announced in due course.