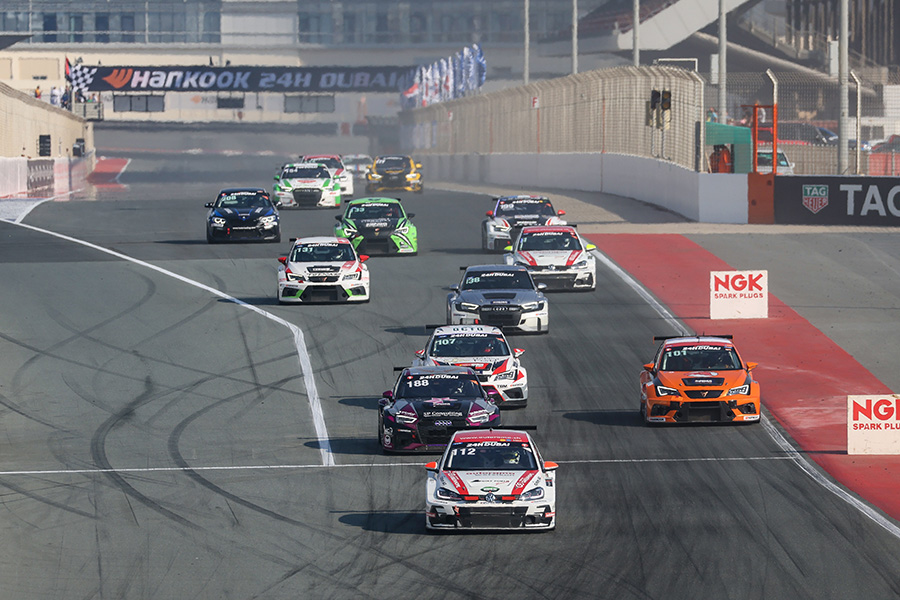 The 24H Dubai opens the season of TCR competition