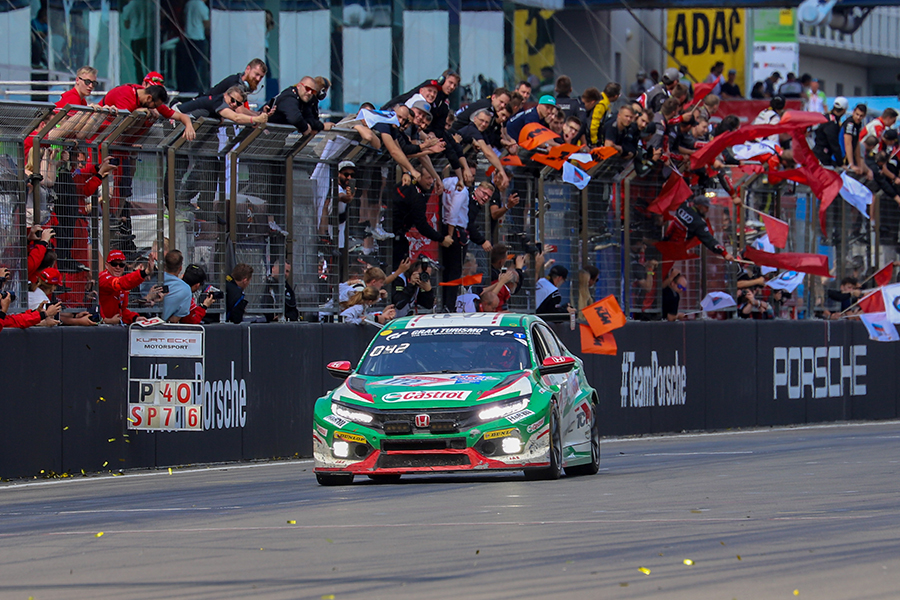 The 24H Nürburgring postponed from May to September

ADAC Nordrhein, the promoter of the Nürburgring 24-hour race announced the postponement of the event from May 21/24 to September 24/27.
The decision comes in the wake of the coronavirus outbreak that have also led to the cancellation of the traditional 4-hour Qualifying Race that was scheduled to happen on April 25/26.
The rescheduling of the ADAC 24H Nürburgring resulted in the postponement of the 52. ADAC Barbarossapreis, a round of the VLN Nürburgring Langstrecken Series that was due to take place on September 26 but has now been moved to November 7.