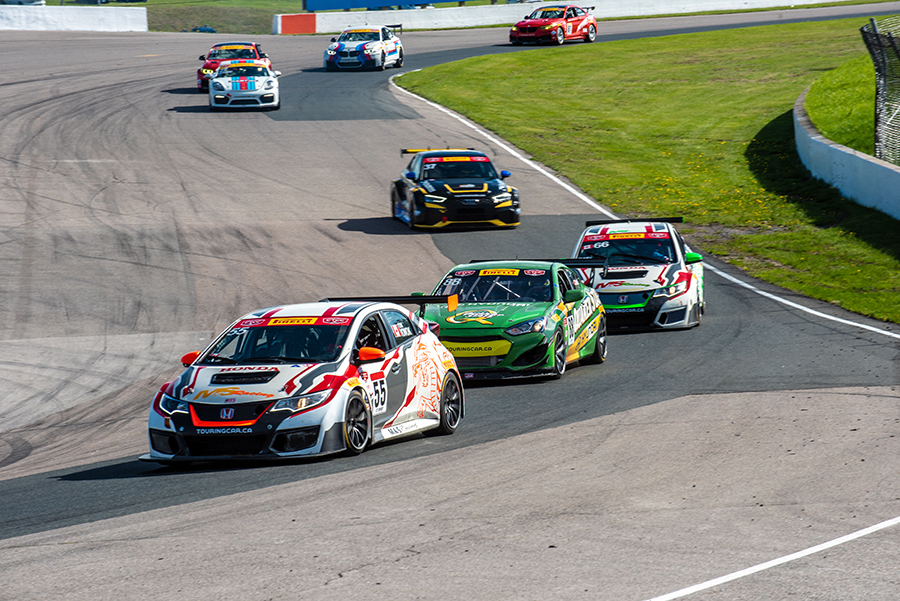 Canada is the latest country to join the TCR family. WSC Ltd and Corner 2 Inc. have signed a one-year agreement to include a TCR class in the Canadian Touring Car Championship presented by Pirelli (CTCC).
From 2019, the TCR cars will compete in the CTCC events, sharing the grid with the series’ three other classes: Touring, GT Sport and GT Cup.

John Bondar, President of CTCC commented: “We have been anticipating this partnership for some time now and we are delighted to be part of the TCR community. This is fantastic news for the development of CTCC and motorsport in Canada. We already see great enthusiasm from the Canadian teams and we hope it continues to grow to see more manufacturers adopting these standards.”

WSC President Marcello Lotti echoed: “Adding Canada to the list of the countries that have embraced the TCR concept is especially rewarding as it continues the growth of TCR in North America, following the existing agreements with IMSA and TC America. It was a logical step, because we had been watching the growing interest of Canadian teams for TCR and we are confident that this interest will develop into a competitive championship.”

The 2019 CTCC calendar consists of five events, each of them featuring two sprint races; two TCR titles for Drivers and Teams will be awarded at the end of the season.
So far, seven competitors have already entered in the class.