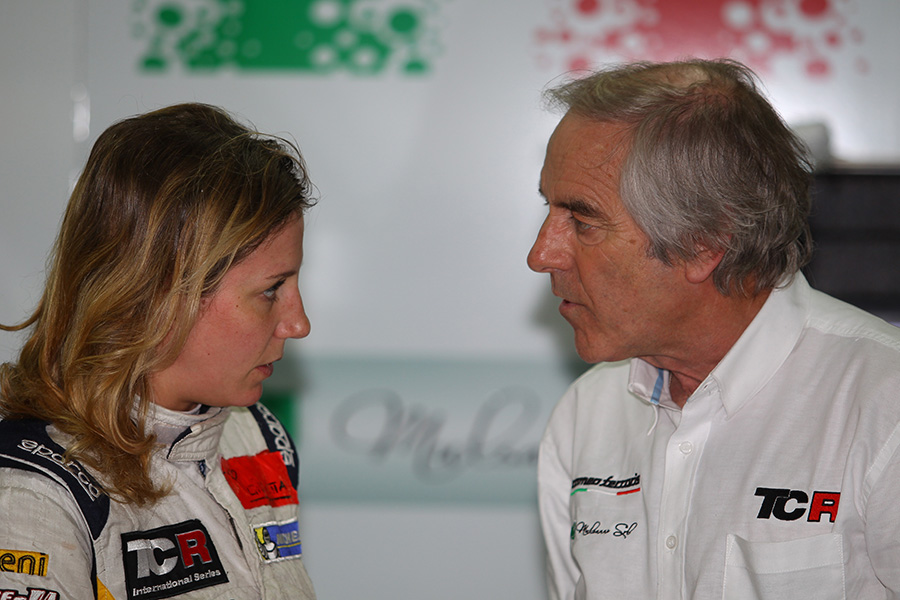 John Gentry, one of the most experienced engineers in motorsport, has joined the TCR International Series to take care of Michela Cerruti’s Alfa Romeo Giulietta TCR.
Gentry boasts an impressive professional CV that began in Formula One had a few interludes in Moto GP and continued in Touring Cars, single seaters and Sportscars before teaming up with Romeo Ferraris and the Mulsanne Racing to work on the Giulietta TCR project.

“It all started for me at March at the end of 1970; we were building all sorts of cars, from Formula Ford to CanAm and it was a really good introduction to working in a proper racing team,”said Gentry. “Over the years, I’ve been lucky enough to work for teams like Tyrrell, Brabham under Bernie (Ecclestone), Renault Sport and Triple 8 with Derek Warwick.”

“I wrote to Mario Ferraris, saying I was interested on working for him, not realising that Miki (Michela Cerruti) was already driving for the team. I’d worked with her in Auto GP, where she won at Imola and finished on the podium in Monza, so that sealed the deal for me. The Alfa Romeo is an interesting car; it needs some refining as we built it quite quickly, but I think it could be quite successful - we’re still modifying it but our aim is to have two cars in Estoril.”