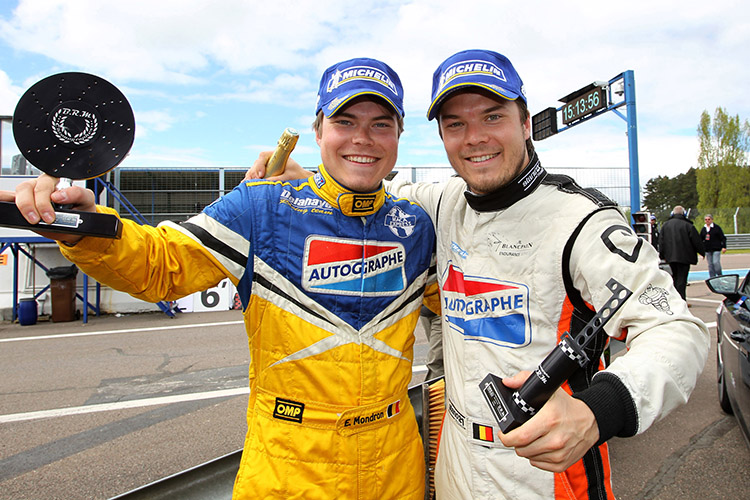 Belgium’s Delahaye Racing, one of the first teams to have committed to the TCR Benelux Series to kick-off in 2016, has officially announced its driver line-up. It will be two brothers, Edouard and Guillaume Mondron, aged 29 and 22 respectively driving the SEAT León in 2016 specs and entered by Gilles Terlinden’s team.
The Mondron brothers have naturally inherited the motorsports virus from their father Jean-Pierre and have often shared the wheel in the recent past, winning the BRCC title in 2013 with a Ginetta, the VW Fun Cup 25 Hours in 2014 and the European VW Fun Cup last year.

“We couldn’t miss the start of a new era for touring car racing that the TCR represents in our country”, commented jointly the two young guns.